Auxo 3 Release Set for This Month for iOS 8 Jailbreakers

The developer behind the popular jailbreak tweak Auxo is planning to release an iOS 8 version at some point this month.

A3 Tweaks, the developer of Auxo, tweeted that Auxo will be back after previously releasing versions for iOS 6 and iOS 7, and hinted that Auxo 3 will release for iOS 8 before the year is up.

We’ve discussed Auxo in the past, as it’s one of the most well-known jailbreak tweaks in the jailbreak community. Auxo essentially turns the iPhone’s multitasking tray and app switcher into something on steroids. It also combines the app switcher and Control Center, as well as provides “hot corners” and a really easy way to switch apps without having to access the app switcher in the first place. 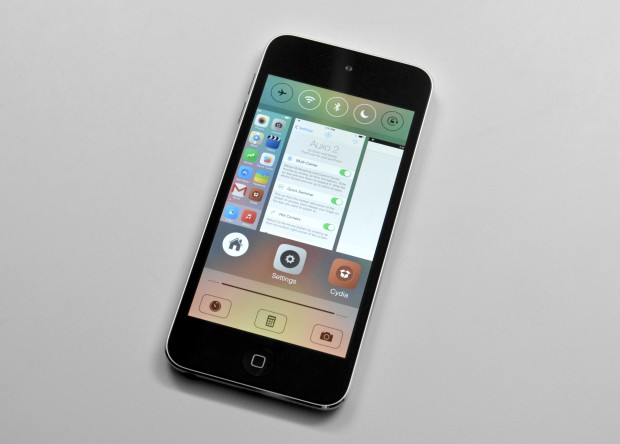 However, since the original iOS 8 jailbreak released back in October, Auxo 3 has been painfully absent from Cydia, and many users have been wondering when they’ll see the amazing tweak make its way to iOS 8 devices.

Of course, an iOS 8 jailbreak was released way sooner than many users expected. It was odd that we saw an iOS 8 jailbreaks so soon in the iOS 8 lifecycle, considering that iOS 7 didn’t have a jailbreak until late into December after iOS 7 was first released that September. However, the original iOS 8 jailbreak comes from the same team that brought us the amazing iOS 7.1 jailbreak earlier this year.

The latest jailbreak is from TaiG, which works with the latest iOS 8.1.2 update. Apple released the second minor update to iOS 8.1 earlier this week, coming with the usual bug fixes, and the TaiG dev team has been quick on the draw, updating their jailbreak to work with iOS 8.1.2. 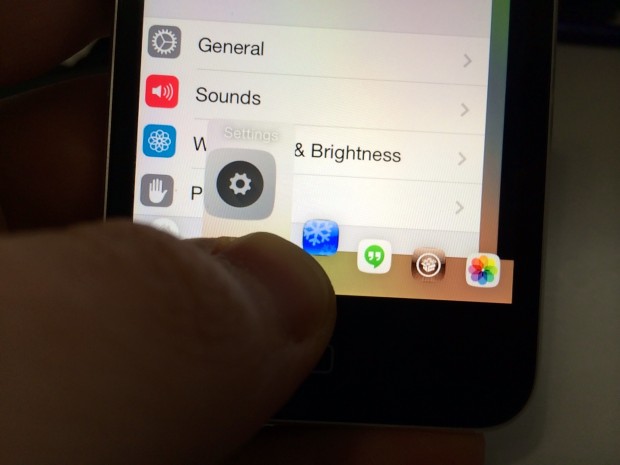 Pangu released the original iOS 8 jailbreak last month. It’s the same dev team who was responsible for the iOS 7.1 jailbreak that released earlier this year, and it essentially came out of nowhere. They came back with an iOS 8-iOS 8.1 jailbreak, which experienced a bit of a buggy launch, but has since bounced back.