UPDATE: AViiQ informed us after reading this review that they will be smoothing the sharp edges of the Smart Case. As you read the following review keep that in mind that our chief complaint will be dealt with in a couple of weeks.

The AViiQ Smart Case is designed as a companion for the Apple Smart Cover with colors to sort of match. When we say it is sharp unfortunately we mean sharp as in ouch not sharp as in cool. The edges are literally sharp.  While it has some nice qualities to recommend it, overall it is a disappointment. 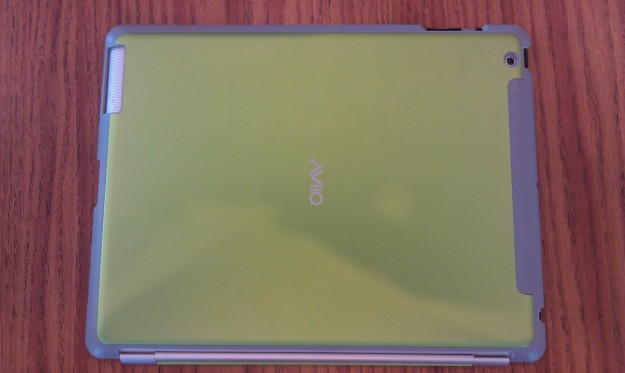 When we first saw the case announcement, we were stoked looking forward to getting our hands on it. This looked like the perfect companion to the Apple Smart Cover, which we really like. The biggest weakness of Apple’s Smart Cover is that it doesn’t protect the back of your iPad 2. The AViiQ Smart Case picks up where Apple left off offering thin and light protection for the back of the iPad 2 without adding bulk and weight. Sounds great right? There are some things to like about the case.

What Aviiq Got Right with the Smart Case

Let’s start with what AViiQ got right. The case fits the new design philosophy of the iPad 2 – small, thin and light – one of the most astonishing things about the new iPad is how it feels in your hand. Most of the cases we’ve seen so far miss this one thing. These thick and sometimes heavy cases will never find themselves protecting our iPad 2. AViiQ got weight of the case right. It is next to nothing and the thickness is just enough to protect without making it noticeable.

Second, Aviiq did their best in matching the various colors of the Apple Smart Cover colors. Unfortunately, we have the blue cover and received a green Aviiq Smart Case, but we can tell by looking at the various pictures that they colors are pretty close. If you like a little flare you could even mix and match some colors to have a two-tone look. Green and blue unfortunately don’t work. We took the case to comare with someone else’s who has the green cover and it looks nice. The back of the case is a metallic plate over the top of the gray plastic that makes up the actual case. It gives it a subdued trim that actually looks nice. 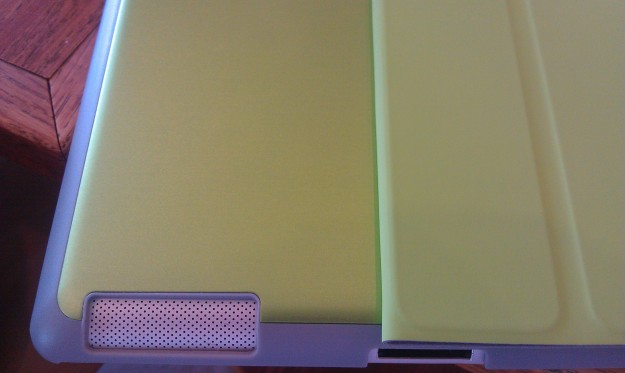 AViiQ Color Matching is Very Close But Not Perfect

Third, the build is sturdy. You feel like this will really keep your iPad 2 protected. Walking around with the backside exposed was disconcerting. The backside of the iPad 2 that is. With the Aviiq Smart Case on, the back is covered well and we don’t worry about scratching or dinging the iPad 2. 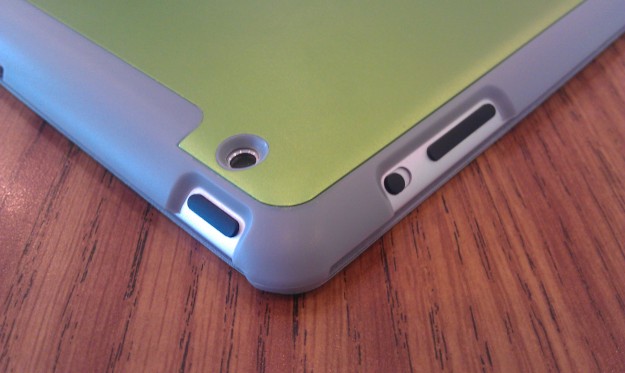 Finally, they cutouts are in the right places for the ports, buttons and camera. You’d think this is something you shouldn’t have to even mention, but we’ve seen some cases that get this wrong. So kudos to Aviiq for being precise.

What Aviiq Missed with the Smart Case

Sadly, there are a couple of significant problems. First, the case is sharp on the edge where the Apple Smart Cover attaches with the magnets. The gray plastic is so sharp that it nearly cuts your fingers as you rub along it. A dremmel tool or a nail file might fix this problem, but you shouldn’t have to sand down the edges of an expensive case. 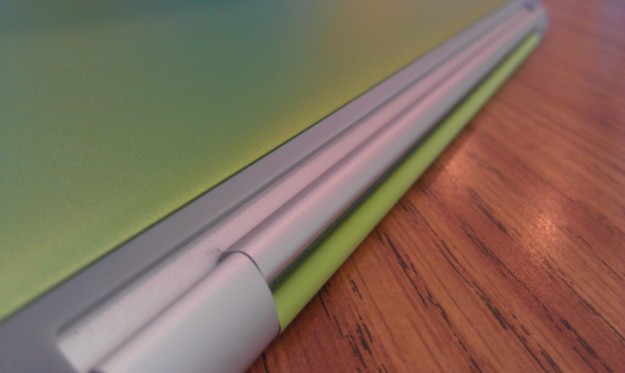 The edge is not the only place this case is too sharp, but just the worst. Just about everywhere there is a cutout there is a sharp corner. They won’t cut like the edge could possibly do, but they are uncomfortable to carry. A case that is uncomfortable is not a good case. 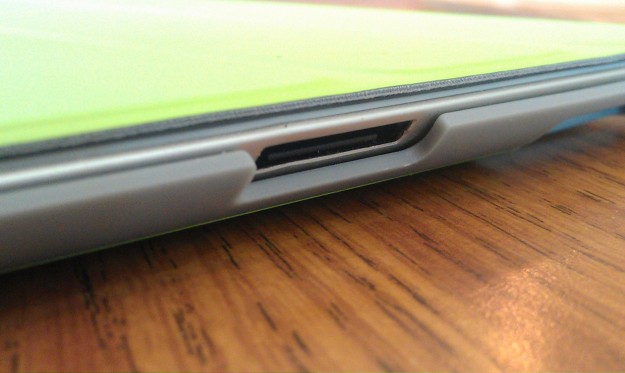 The other problem is the price. $50 for a case is not that out of sight. The problem is this is not a case but half a case. It doesn’t require the Apple Smart Cover, but would look strange without it. The one edge has a cutout for the magnetic connector on the iPad 2 Smart Cover. Aviiq should have factored this in because the combination of the two cases together will actually be a total outlay of just shy of $90 if you get the cheaper Apple Smart Cover and nearly $120 if you get the more expensive one. The combination of the two is not good enough to make it worth $80 let alone $120. 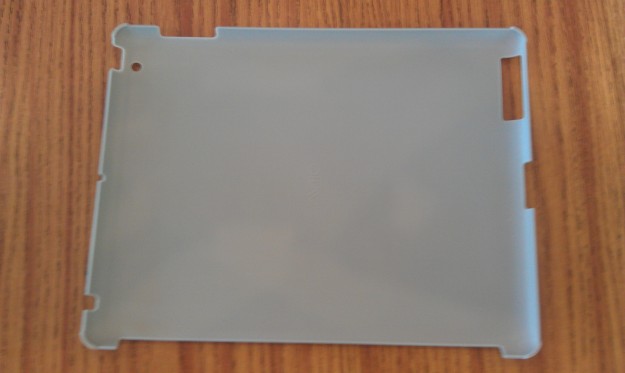 The inside of the AViiQ Smart Case

If Aviiq would smooth the edges and cut the price in half, then we would be excited about the Aviiq Smart Case and Apple Smart Cover combination. As it is, while we really wanted to recommend this case, we think that you should pass. 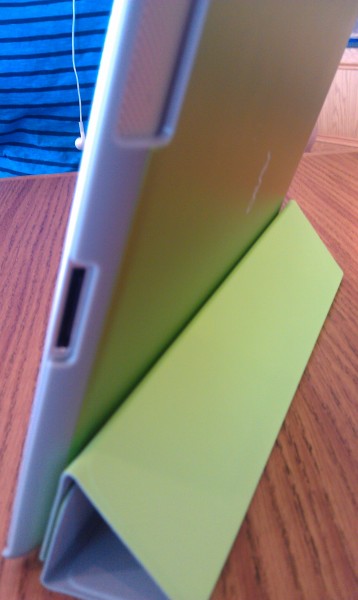