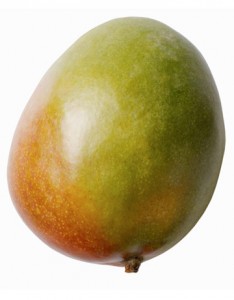 With the preview of the Windows Phone 7 Mango software update, Microsoft had stated that the update will be available by Fall, and Mango could still make the cut as an update for existing devices. However, it seems that new, second-generation devices won’t be hitting the market until Christmas, according to Microsoft CEO Steve Ballmer speaking at the Imagination Cup 2011 event:

Now, we’re charging forward with Nokia. We have the second generation of our phones coming out this Christmas, and people are starting to do things they had never imagined before.

Microsoft’s strategy to launch the software update first to existing owners may be smart as it would allow existing owners to ‘test’ Mango before new hardware is released. That way, Mango can still be optimized for the best user experience once new smartphones hit the market.