The new Bamboo Stylus Feel gives users of the Microsoft Surface Pro, and other devices with an active digitizer like the Samsung Galaxy Note 10.1, a high-quality stylus that looks like something one might give a college graduate or retiring executive.

The pen arrives in January with a classy look and a pressure sensitive tip.

Those who’ve used this kind of stylus know that it makes using a capacitive stylus, like those that work on most touch screens like the iPad, feel like writing with a big crayon. Styli like the Bamboo Stylus Feel are pressure sensitive and far more accurate for intricate detailed writing or drawing.

Wacom, makers of the Bamboo Stylus Feel, offers a list of compatible devices. It’s pretty short. Here’s the tablets that work with the stylus:

Notice the Galaxy Note 1 smartphone listed, but not the Galaxy Note 2. We’re assuming this oversight should get corrected since the two phones use the same S-Pen technology. 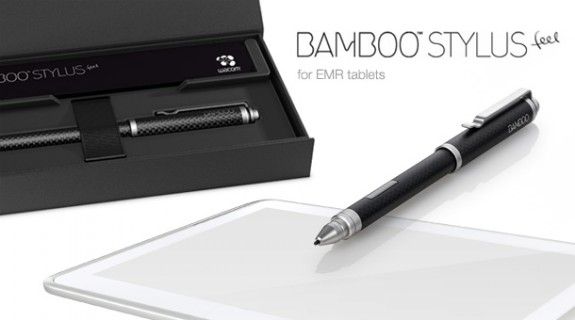 So why should someone invest in a pen like this instead of just using the stylus that came with their tablet?

A stylus like the Bamboo Feel is a higher quality replacement that likely offers a better value than buying another stock stylus. A good third-party stylus like this is often more comfortable to ink with for long writing sessions and might offer a more precise inking experience, something we’ll need to test when the Bamboo Feel is released on January 7, 2013. 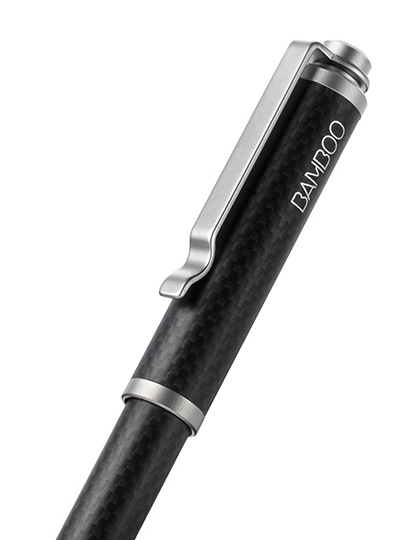 The Carbon options offers a carbon fiber texture at a premium price of $79.95. The Black and White both offer a matte finish and retail for $39.95.