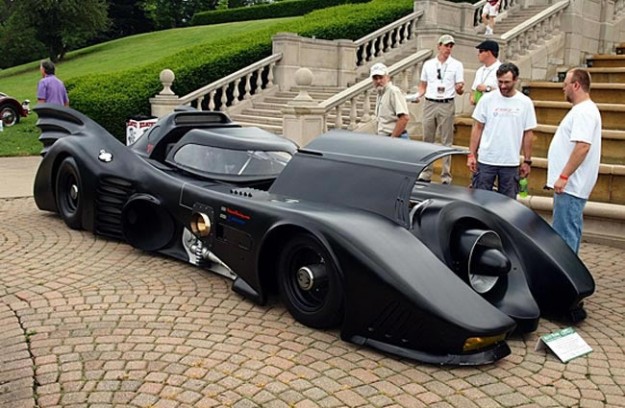 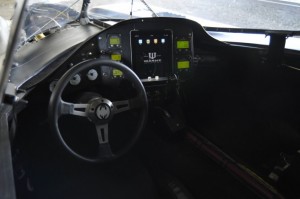 Batman fan Casey Putsch had created a Batmobile of his own, which resembles the famed automobile in Tim Burton’s movies, and modified his replica to include the latest of modern technologies. For one, rather than the standard internal combustion engine, Putsch opted instead for a Boeing turbine engine salvaged from a U.S. naval drone helicopter. Additionally, the muscle mobile also integrates an iPad 3G into its dash, which provides GPS guidance–hopefully you’ll be able to get advanced turn directions as it may be hard to make a sudden turn while cruising along with an airplane turbine powering your ride–music controls, and Internet connectivity while inside the cockpit.

There are also other technologies on this replica that wasn’t found in the 1989 movie model, including an infra-red backup camera. Best of all, the car is said to be ‘street legal’ and is registered for driving on your nearest city streets.