It would be great if Battlefield 1 ran well on every single Windows PC but that’s simply not going to be the case. Ahead of the game’s release we take a look at the most important things to know right now about the Battlefield 1 PC specs.

When Battlefield 1 arrives next month it will arrive for three platforms. While it won’t come to Xbox 360 or PS3, the game will be available on Xbox One, PS4 and Windows PC.

If you’re buying the game on Xbox One or PS4, you have nothing to worry about. You’ll open up the game, install it and get right into the action. Battlefield 1 for PC is different because you’ll need a PC capable of handling it. 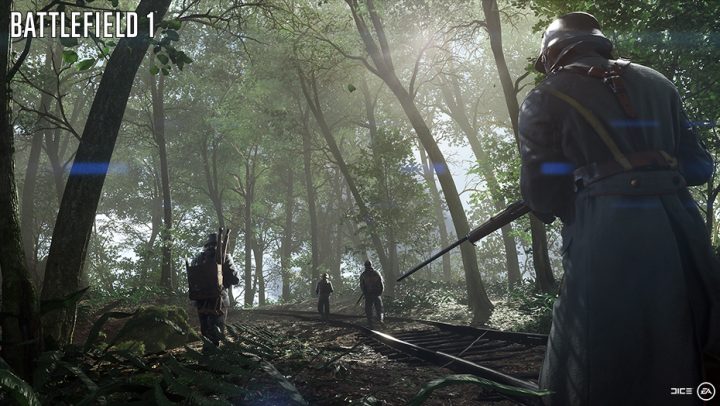 With the Battlefield 1 release date just a few short weeks away, we want to share what you need to know about the Battlefield 1 PC specs. Keep these details in mind if you’re buying the game for yourself or a loved one with a gaming PC. 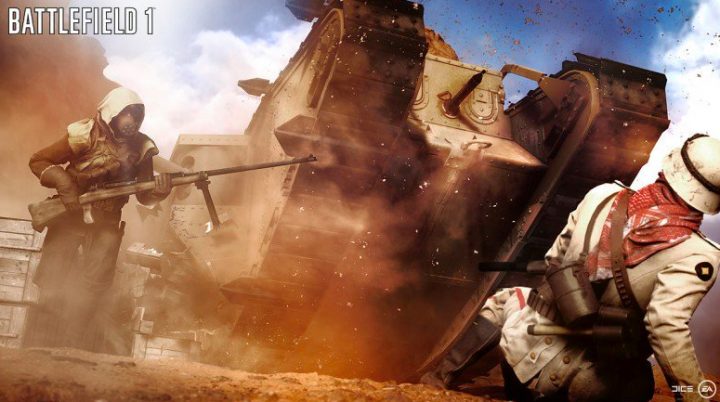 If you’re familiar with your PC’s internal specifications, you can simply check out the list of specs EA DICE provided a short time ago:

Some of you might not know what’s under the hood of your PC. If that’s the case, you’ll need to track down that information ahead of the Battlefield 1 release date in October. Otherwise, you might endure a few headaches.

How to Check If Your PC Can Play Battlefield 1

If you don’t know what your PC specs are you’ll want to check before you commit to Battlefield 1. There are a few ways to do this.

First, you can check the System Information panel that Microsoft provides with Windows. Go to the Start Menu, select Run and type in msinfo32.

Here, you’ll find your computers system specs and you’ll be able to compare them to the minimum and recommended specifications for Battlefield 1. 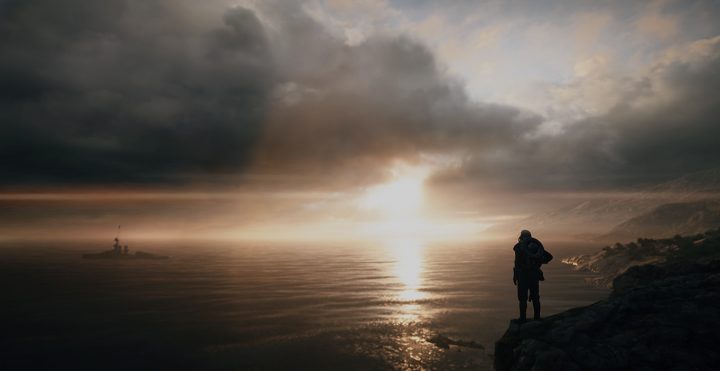 Can You Run It also provides a quick and easy way to figure out if your Windows PC can run a copy of Battlefield 1.

If you head on over to its Battlefield 1 page you can download a Desktop application that will help you figure out your specs and determine if your PC fits the necessary requirements.

You might need to upgrade your video card or, if you’re lucky, you might not have to do any upgrading to your rig.

If want to see how Battlefield 1 will look on various PC settings, take a look at this rundown from the Digital Foundry. It’ll take you through the Ultra, High, Medium, and Low settings.

The video above will show you the same.

What If My PC Doesn’t Meet Battlefield 1 Specs

EA DICE isn’t saying what will happen if a PC fails to meet the minimum requirements for Battlefield 1 but it’s not a secret.

While the company probably won’t answer questions about individual rigs, it’s clear what will happen if you attempt to run this game with an old computer.

If your machine fails to meet the minimum requirements you can count on horrible performance and a game that’s unplayable or close to unplayable. 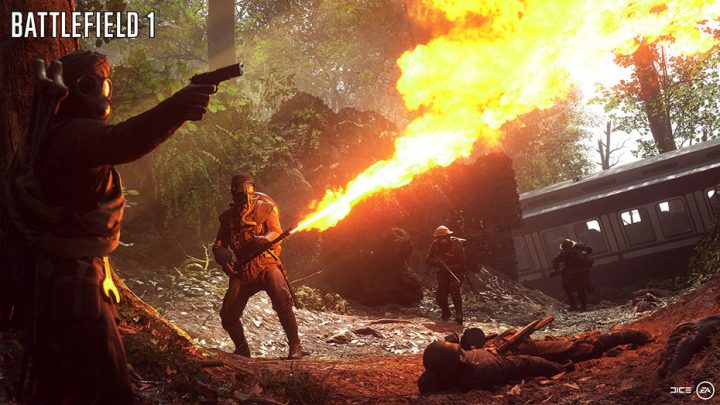 If you want to have the best possible Battlefield 1 experience on PC, you’ll want to make sure your Windows PC meets the recommended specifications.

And while Battlefield 1 will work with a PC using the minimum PC requirements, you won’t be able to run it on the highest settings. You’ll need to tone the options down in the settings to make it playable.

If you decide you need to make a few upgrades to your PC’s firepower in the weeks ahead, keep an eyes out for deals on PC hardware.