It’s been rumored for ages that Beats would be launching its own music streaming service, and the company confirmed a while back that this is true. However, Beats confirmed today that Beats Music will be launching “within the next few months” in the US. President and COO Luke Wood told The Next Web that the service will be accessible in the web browser, as well as on iOS and Android devices.

It was rumored back in February of 2012 that Beats would be launching its own music streaming service at some point to take on the likes of Spotify, Rdio, iTunes Radio and Pandora. While details are still pretty scarce at this point, we do know that the company will at least get in on the streaming business. Whether or not the service will offer comparable features to that of Spotify and Rdio remain to be disclosed.

Currently, Beats’ biggest venture right now is a relationship with HTC, for which the two companies have split off their partnerships, but will still work on integrating Beats Audio into HTC devices. Beats also has partnerships with other tech companies, including HP, which have some of their laptops rocking Beats Audio integration. 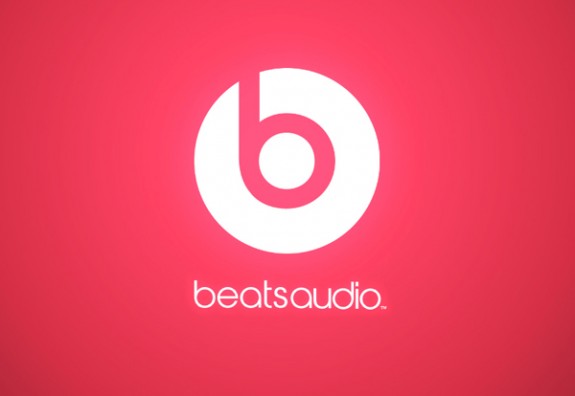 With the introduction of Beats Music at some point within the next few months, HTC and HP owners may get exclusive incentives, but it’s yet to be determined whether Beats will give out its streaming music service to those with devices that have Beats Audio integration. It’s certainly a good marketing tactic to give users who buy an HTC or HP device to get a free year of streaming, per se, but we’re not sure how exactly Beats will work that out.

Then again, we wouldn’t be surprised by a move like that. If Beats introduces things like a music storefront, they could seamlessly integrate into HTC handsets and have users simply buy all of their music through the Beats service, which would be a huge feature for the headphones company.

Again, we’re not sure what to expect with Beats Music, but we wouldn’t be surprised if it was something similar to what’s already out on the market, with the ability to stream on-demand music for free with ads, or pay a monthly fee to get unlimited and uninterrupted listening. It’ll be interesting to see how something like this will tie in with HTC hardware in the future.