Just over 12 hours after Samsung’s launch event for the Galaxy S4, Belkin has announced that it has a line of new cases ready for the new flagship Galaxy smartphone.

Belkin announced 11 new cases for the Samsung Galaxy S4. The cases range from standard protective cases to arm bands, wallet cases and wristlets. The cases should cover just about everything anybody could ever possibly want from a third-party smartphone case in a variety of colors, materials and prices. 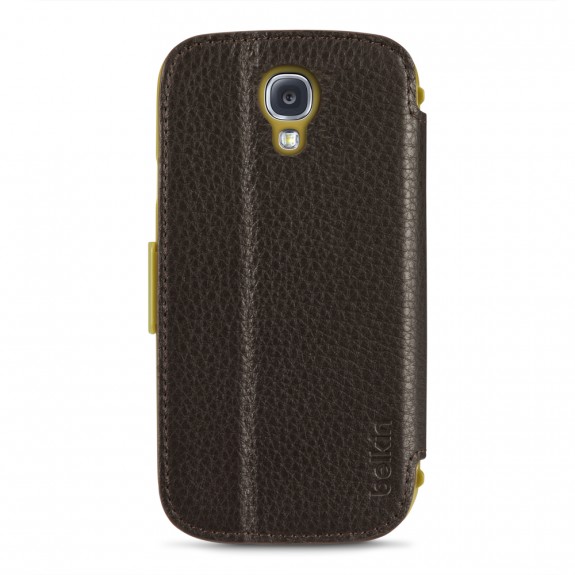 As the name suggests, the Wallet Folio has pockets inside the front flap for credit cards, money, business cards or anything else users can fit in them. The case also doubles as a horizontal stand, which makes it great for watching videos on the 5-inch 1080p screen of the Galaxy S4. The case will sell for $49.99. 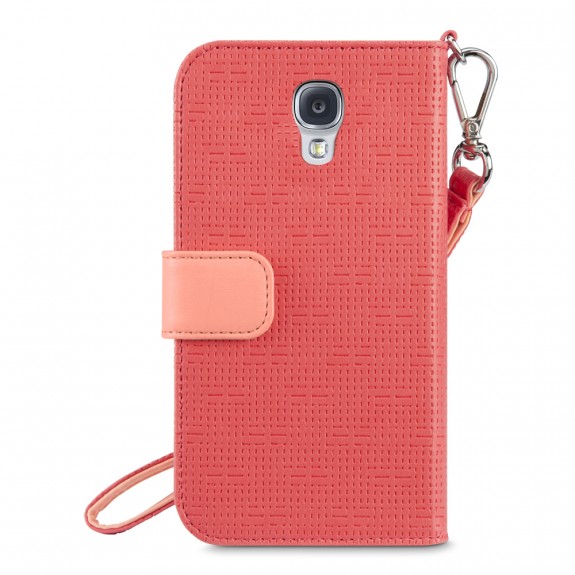 Unlike the Wallet Folio, the Sartorial Wristlet Case for Samsung Galaxy S4 features a wrist strap. The strap lets users carry the phone like a small wallet. Belkin will sell the case for $39.99. 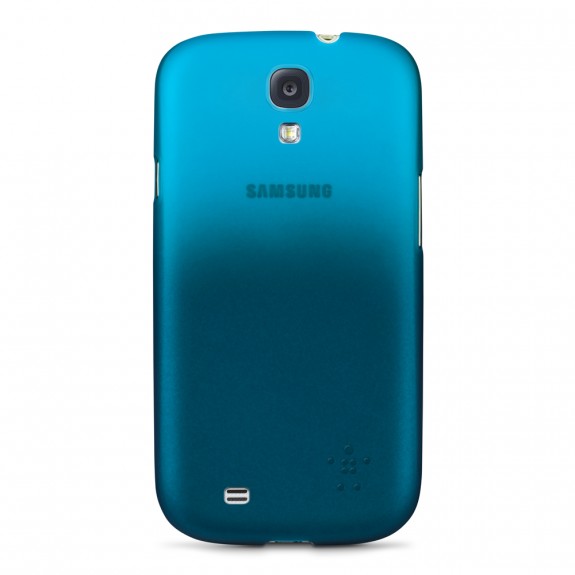 Other cases from Belkin include a clear backed View Case, a Micra Folio case, the Slim-Fit Armband, a pouch called the Pocket Case and more plastic cases that protect from shocks and impacts. All of Belkin’s Galaxy S4 cases range in price from $24.99 to $49.99.