What first appeared with the iPhone 5’s design last year, the iPhone 5s is seeing the same occurrence. Multiple iPhone 5s owners have reported that their devices are mysteriously bending backwards, according to French website Nowhereelse.fr. Users suffering from this issue are also saying that they have not put the phone in their back pocket and sat on it. 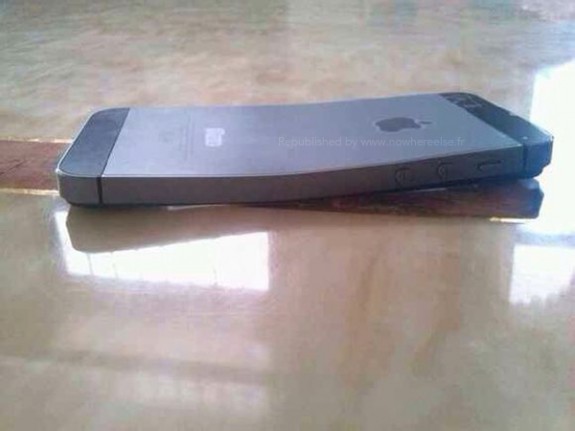 You would think that when something like this happens with the iPhone 5, Apple would change the structural integrity to make it stronger and prevent it from bending from normal use, but seeing as how the iPhone 5s is doing it now, we know that the materials of the iPhone 5s are no different than the iPhone 5. 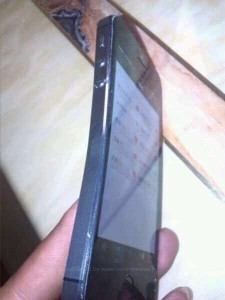 However, a bent iPhone like this seems extremely implausible, even if you’re sitting on it with the phone in your back pocket. Something made out of metal like this shouldn’t really bend as much as the photos show just from putting your weight on it by sitting down. Then again, maybe we’re underestimating the power of the human body while sitting.

However, if it turns out to be anything like the bent iPhone 5 units we heard about last year, it won’t be a huge issue. It definitely didn’t turn into an antennagate-like event for Apple, and we wouldn’t be surprised if the iPhone 5s received the same treatment. Then again, the same thing happening twice in a row with a new phone compared to an older model can be cause for more attention than before, so it’s certainly possible that the issue will catch on, but if Apple didn’t bother fixing it after hearing about the bent iPhone 5 models, then it’s probably not a huge deal and won’t affect a lot of users.

Of course, when metal heats up, it softens a little, so it’s possible that a user might have been playing an intense game on his iPhone 5s, which heated up the processor, which then heated up the metal. Then, when they were done, the phone when into the pocket and when he sat down, the pressure of the jeans squeezing the phone may have caused it to bend, but for now, it remains a strange mystery.