It appears that the BlackBerry PlayBook has gone the way of the HP TouchPad as stock on Best Buy’s website has dwindled into non-existence amidst reports that the retailer has begun canceling orders of those that placed orders for RIM’s tablet. Best Buy’s forums are currently rife with complaints from people who say that Best Buy charged their credit cards before the device was back-ordered and that the retailer has now cancelled the order altogether.

Now, unlike the TouchPad, it doesn’t appear that the PlayBook is on its way out. The device still appears on Best Buy’s website, it just says that it’s sold out, and RIM currently has the PlayBook available on its website as well.

So, if you thought the PlayBook was dead, it’s not. 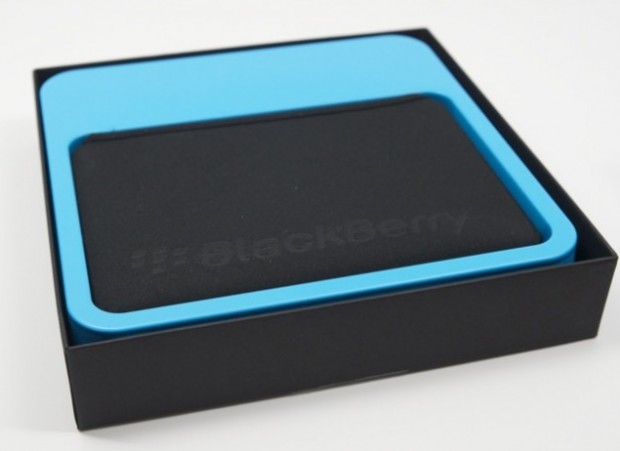 What it is though is very cheap. The reason for the shortages have to do with a holiday fire sale that has been going on at both RIM and Best Buy.

Still, there are reasons why you might want to avoid it this holiday season, head here to hear our thoughts on the subject.