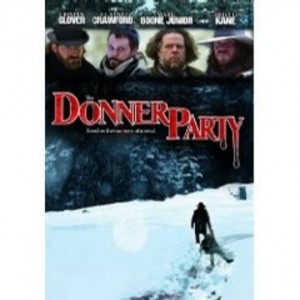 So, Best Buy CEO Brian Dunn follows conventional wisdom and makes a statement that the iPad is cannibalizing Notebook/Netbook sales. I guess he wanted to hear from some folks, because it sounds like he must have gotten an ear full. He’s now trying to ratchet back his original comment with a new and improved statement.

“The reports of the demise of these devices are grossly exaggerated. While they were fueled in part by a comment in the Wall Street Journal that was attributed to me, they are not an accurate depiction of what we’re currently seeing. In fact, we see some shifts in consumption patterns, with tablet sales being an incremental opportunity.  And as we said during our recent earnings call, we believe computers will remain a very popular gift this holiday because of the very distinct and desirable benefits they offer consumers. That’s why we intend to carry a broad selection of computing products and accessories to address the demand we anticipate this season.”

You just got to love CEOs who say what’s on their mind. And those who get paid to make them say what they should say.

I hear that Best Buy has also removed all copies of the The Donner Party DVD from its shelves. (That’s a joke.)