Now that all major Android manufacturers have released a few smartphones here more than halfway through 2015, buyers have lots of options to get exactly what they want, for the right price. Those who can’t afford a premium new Galaxy S6, devices like the new 2015 Moto G, LG Escape 2 or ASUS ZenPhone 2 are worth considering.

Not everyone wants or needs a premium high-end device, or wants to sign a 2-year contract or pay over $500 for a smartphone. If you’re one of the millions looking for a cheaper route, but still want a great phone, read on for more details.

Here in 2015 we have tons of excellent choices that are under $200, and even a few great devices for under $299 that should be on all buyers radar. The new Moto G is an excellent choice, ASUS and LG have some good mid-range wallet-friendly phones, and devices from last year are dropping in price. 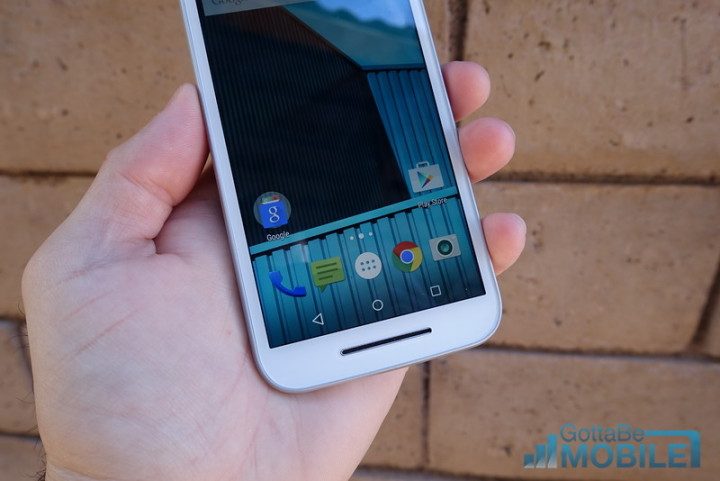 Everyone is different, and each buyer has different needs or wants. With that said, we’ve round up a list of some good cheap Android phones that aren’t complete junk. These are a few the editors here at Gotta Be Mobile agreed were good enough to make the list, in no particular order. Lets get started with a few of your best choices here as 2015 starts rounding its way into the holiday and back to school season.