Here we will be going over a few of the best cheap Android tablets currently available here halfway through 2015. There are a lot of choices when it comes to Android tablets, but many of them are extremely cheap and not that great. The term “cheap” can be different for many different buyers, so we’ll be staying under $200.

Keeping up with all the different options available can be a hard task, so we’re going to try and eliminate some of the hassle. In an effort to help readers and buyers choose the best tablet for them, one that is at wallet friendly price but not a cheap piece of junk, we’ve gathered a list of some of the best cheap Android tablets available today.

Not everyone can afford to get the latest $400 Samsung Galaxy Tab S, Nexus 9, or iPad Mini, and as a result we often get questions regarding good wallet friendly Android tablets. Below are some of the best options that are still good enough for your hard-earned money. 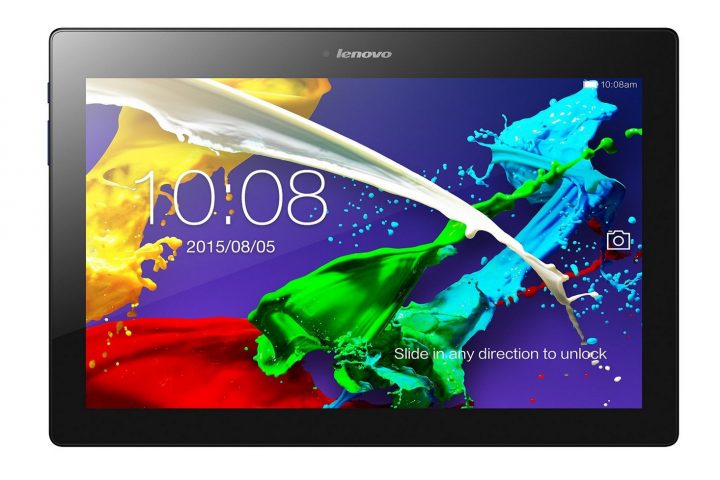 Everyone is making an Android tablet these days, and that means there are tons of options but also a lot of terrible tablets in the market. As a result we have some quality top-tier tablets like the Nexus 9 or Galaxy Tab S, but also some awful Chinese knockoffs or Acer tablets that won’t be worth the cheap price tag.

Cheap Android tablets aren’t for everyone, but if you are a user on a budget or simply want something that won’t break the bank, yet still allow for some casual web browsing, Netflix, or HD games, we have a few good ideas. Don’t buy a cheap Chinese tablet, something outdated, or a device with hardly any internal storage. The devices in the list below will still deliver an experience users can enjoy.

You may not get the latest 1080p (or even higher) resolution displays, 4G LTE data connections and 8-core processors, but with most Android tablets being on Android 4.4 KitKat or Android 5.0 Lollipop users will get a great device that does everything well. Lets get started.

It’s worth noting that these are just five of many excellent cheap Android tablets. There are plenty that are slightly over the $200 price point that are worth considering from Lenovo, Amazon, Dell, Acer, and even Google’s own Nexus 9.