The HTC One features a beautiful all metal design that looks quite nice, but not everyone is willing to carry around a smartphone like the HTC One without some protection from drops. With that in mind, here are the best HTC One cases we could find, many of which are available for the launch.

The HTC One release date is nearly here on Sprint and AT&T, with HTC One pre-orders already open for both carriers. After placing an HTC One order, here are some of the best HTC One cases to consider before the HTC One lands on your doorstep.

From rugged HTC One cases from Otterbox to slimmer, two-tone official HTC One cases and even a few from Speck, we’ve rounded up HTC Once cases from out favorite manufacturers. We also share an HTC One wallet case and a HTC One armband for use while working out. From slim to rugged, these are the HTC One cases to check out. 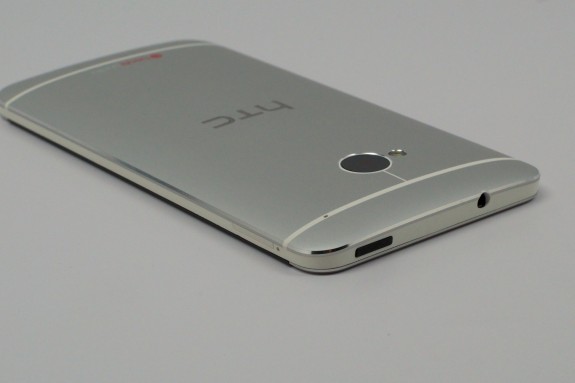 The HTC One features an all metal design that is solid and great-looking.

The HTC One, which features a 1.7 GHz quad-core processor, 4 megapixel camera with the HTC’s new “UltraPixel” technology and 4.7 inch screen with a 1920 x 1080 resolution, is the company’s latest attempt at creating one killer device to beat back Samsung’s incoming Galaxy S4 and the Apple iPhone 5.

Yes, the HTC One does ship with all of those components, and does so in a machined aluminum frame. But potential owners will likely be on the lookout for cases to protect what is looking to be a $200-$300 phone, depending on configuration. Here are the best HTC One cases.