If you want the ultimate privacy on your iPhone, a jailbroken device is actually a great way to accomplish that. Here are the best iOS 8 Cydia tweaks for better privacy.

While iOS 8.4.1 is now out and unjailbreakable, those who haven’t updated yet can still jailbreak on iOS 8.4, which is certainly good news.

In any case, there are a ton of iOS 8 Cydia tweaks to choose from, but we’ve decided to focus on a small handful of tweaks that focus on privacy. Privacy is a big deal for a lot of iPhone users, and the ways that different apps can track you is pretty crazy. However, with these iOS 8 Cydia tweaks installed, you can get back the privacy you deserve.

Some of these tweaks are aimed at keeping apps from tracking you in a way, while other tweaks are meant for keeping others’ eyes from seeing your personal information.

Perhaps the best privacy-focused iOS 8 Cydia tweak is Protect My Privacy. It essentially protects your personal information on your iPhone. 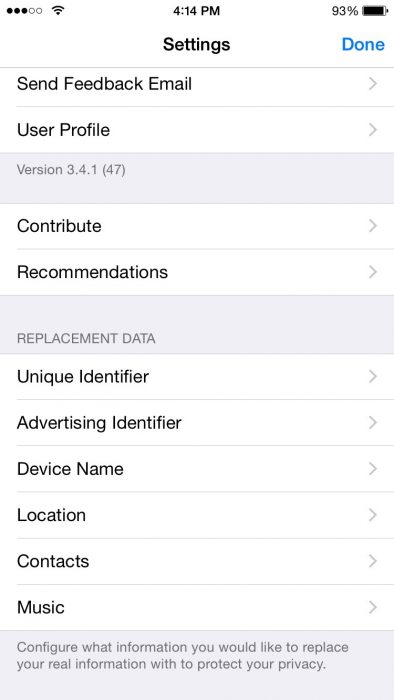 When an iPhone app attempts to get access to certain information, like your location, contacts, etc. Protect My Privacy will block it at first and then give you the option to Protect or Allow. Here’s where it becomes a bit different than the default way iOS asks you for permission.

Some apps don’t let you use all the features without allowing it access to certain information on your iPhone, so instead of blocking permissions entirely, Protect My Privacy will provide said app with fake information like fake contact names or a location that you can select yourself. The tweak even provides a fake identifier to the app.

Many iOS apps allow you to adjust location access so that the app can only use your location when you’re actively using the app, but some apps don’t give you that option. With Locus, you can change that. 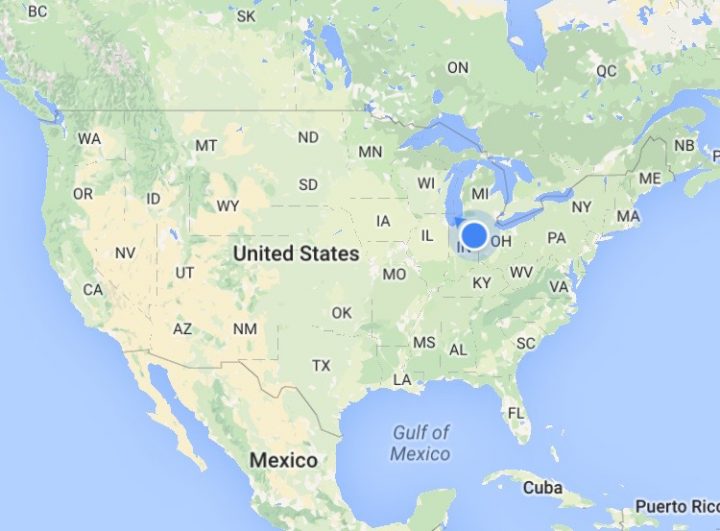 Locus allows you to specify certain apps that you want to give your location to. Otherwise, all of your other apps will not be allowed to access your location. Even if you do give permission for certain apps, Locus will only allow those apps to use GPS when you’re either actively using the app or have it running in the background. Otherwise, Locus will turn GPS off and turn it back on only when it’s needed.

Locus also only allows GPS when you bring up the Notification Center and when your iPhone is locked. If not, it will automatically turn GPS off.

iMessage allows you to send read receipts when you’ve read someone’s text message. This can be great for them, as they can see that you read their text message, but it can sometimes get annoying, especially if you don’t really want to respond but have already dug a hole, since you read the message.

Furthermore, if you turn read receipts off suddenly, your friends might get a little suspicious, which is why there’s an iOS 8 Cydia tweak to save the day.

If someone gets a hold of your iPhone, whether it’s a thief or just one of your friends playing around, BioLockdown is a tweak that prevents others from accessing certain parts of your iPhone. 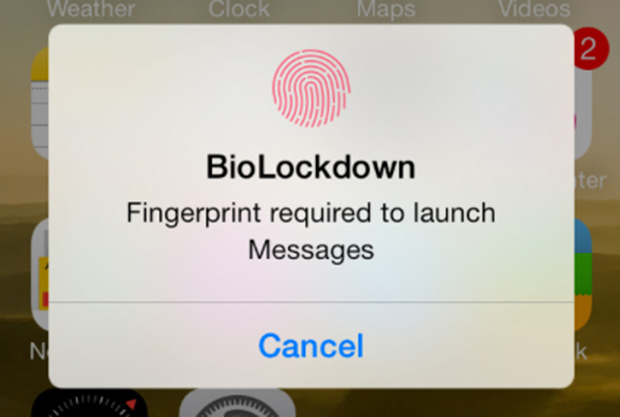 Granted, you should have a passcode lock enabled, but if you happened to leave your iPhone open and someone snatches it, they can have access to everything. With BioLockdown, however, you can prevent certain apps from opening by requiring a fingerprint scan using the Touch ID home button.

You can also set up BioLockdown to prevent certain settings from being accessed or enabled, and you can even prevent others from shutting down your iPhone by requiring a Touch ID scan.