You’ll need to wait for the Apple Black Friday 2015 deals, but they rarely match the deals that Walmart, Target, Best Buy and Staples offer on the iPad.

Depending which iPad Black Friday 2015 deals you want to buy, you can save from $60 to $175 on new models and up nearly $300 off some refurbished models at Groupon.

Is Black Friday the best time to buy an iPad? That’s a common question this time of year and the answer is yes. Shoppers who want an iPad of their own or who plan to buy one as a gift should buy during pre Black Friday sales or on Black Friday to get the best deals of the season. 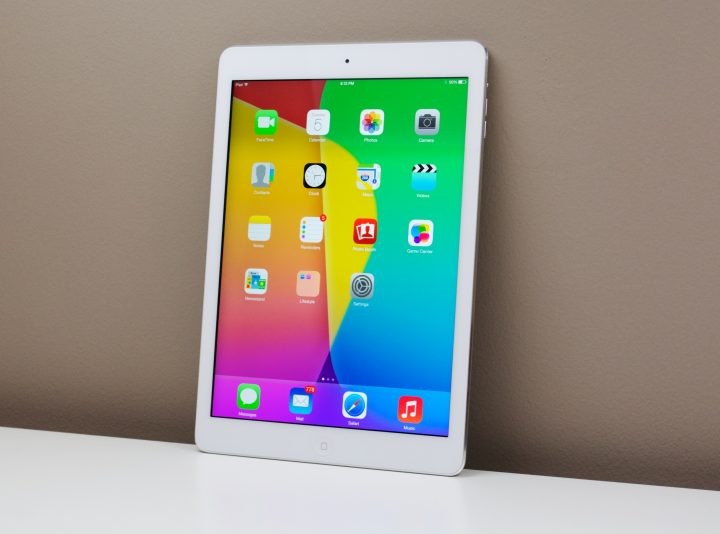 These are the best iPad Black Friday 2015 iPad deals in a sortable list.

It is very unlikely that you will find better iPad deals before Christmas, and if you skip this chance to check something off your wish list you may spend half of December looking for a deal that is half as good.

The table below includes a sortable list of the best iPad Black Friday deals for 2015. This will let you sort by how much you can save, by model and store location so that you can find the deal that is best for you.

The gift card deals are particularly useful at Target and Meijer since they are places you can buy groceries or other presents later using that savings.

There are no shortage of iPad Black Friday deals this year, but most are only on the WiFi models. You can keep an eye on Verizon and AT&T to see if either of those locations steps up with savings.

In the near future we expect to see the Apple Store Black Friday 2015 ad that will likely include savings of $50 or so on any iPad model. This may be in the form of an iTunes gift card.

The Walmart iPad Air 2 deal with $100 off is especially tempting because it is part of the 1 Hour Guarantee deals that the company promises will be in stock from 6-7 PM on Thanksgiving Day or they will deliver it to your store by Christmas if you are in line by 7PM.

A major shift from earlier years is that we are seeing many 64GB and 128GB iPad deals this year, which is good news considering many users need more storage than 16GB.