While we’re waiting on an iOS 9.2 jailbreak, here are six new iOS 9 Cydia tweaks that you should check out this month.

An iOS 9.2 jailbreak has been rumored for a while, and many users thought that we would see it when Apple released iOS 9.2.1, but that sadly hasn’t happened yet.

Based on what we know, an iOS 9.2 jailbreak should already exist, so we’re not sure why TaiG or Pangu is holding onto the jailbreak. It’s possible that they’re waiting to see if iOS 9.3 patches up any major jailbreak exploits, but iOS 9.3 is a ways down the road yet, as a few more beta versions need to release first, since it’s a pretty big update.

It’s also possible that iOS 9.2.1 may get left out, since that update patched up a lot of security holes, some of which might have been used by TaiG or Pangu with their iOS 9.2 jailbreak. 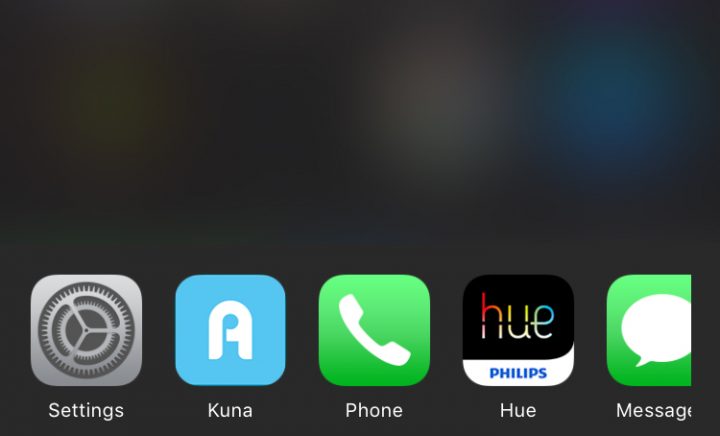 VintageSwitcher is a simple Cydia tweak that brings back the simplicity of the iOS 6 app switcher, so when you double-click the Home button, all you get is a horizontal layout showing just the app icons. From there, you can tap on one to open it up or swipe up to force close it.

If you updated an app on your iPhone and it’s acting buggy and unstable, there’s a way you can downgrade to older versions of apps on a jailbroken device.

First, you’ll need a jailbreak tweak called App Admin, and from there, you can go into the App Store on your iPhone, tap the download button, and you can either select Continue or Downgrade. Selecting Downgrade will give you a list of older versions for that app that you can download to your iPhone.

Unlike other jailbreak tweaks that can do something similar, AirSpeaker doesn’t require an app to run in order for the feature to work, which is really nice. You’ll need to add a repo in Cydia first, though: https://cydia.angelxwind.net/.

It’s probably rare that you’ll need to use your iPhone as a speaker from another device, but it can come in handy when you need it. 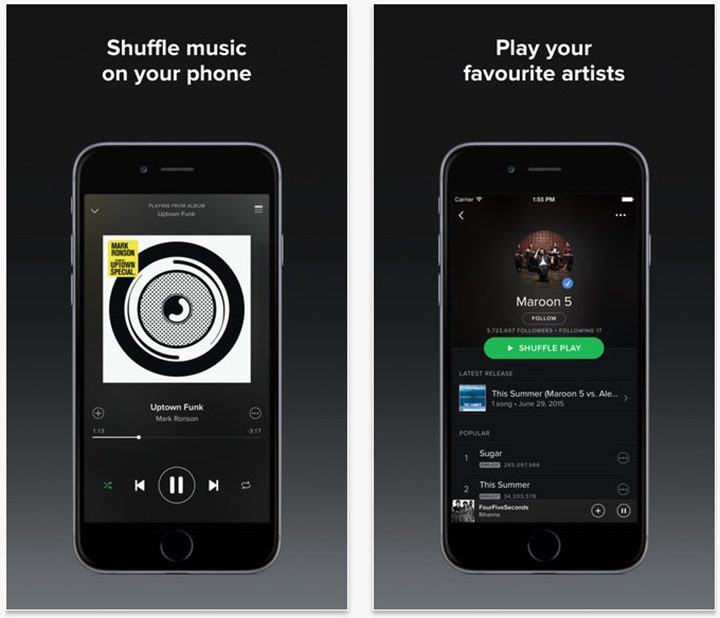 With SpotAlarm, you can set any song that’s available on Spotify as your alarm sound. You can do this without jailbreaking using Apple Music, but if you don’t use Apple Music, then you can use this cool tweak to make it happen.

It’s sort of a needless Cydia tweak, but it’s a fun way to see how many miles your fingers have scrolled on your iPhone’s screen. 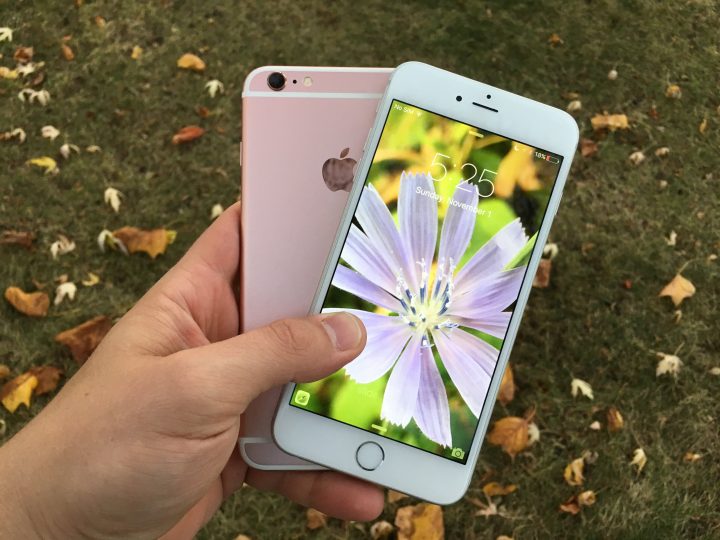 The tweak is called Treadmill, and it can answer a yearning question that many users have: How much distance have my fingers scrolled on my iPhone’s screen. This tweak will track that.

Someone did the math and figured out how much he might have scrolled since the original iPhone came out, and it’s a pretty startling number.

A couple of apps have been banned in the App Store that were able to use the 3D Touch display on the iPhone and weigh things, and now you can get that capability in Cydia. 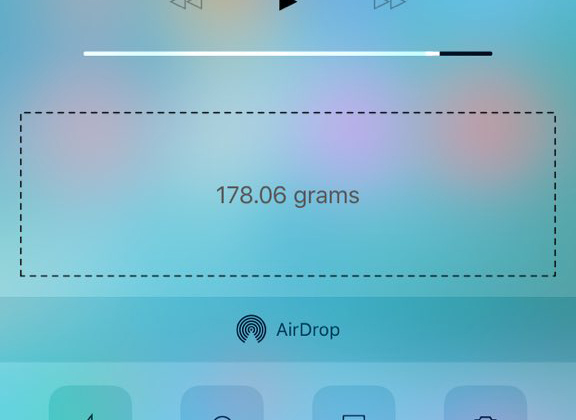 Grams is a weighing app that you can get for your iPhone, and it’s easily-accessible from the Control Center, so you can begin weighing things right from the home screen.

It’s a neat little tweak that’s fun to use, but you’ll obviously want to use a real scale for more accurate results.