Best Star Apps for iPhone and Android: Space Apps in Your Pocket

Is that bright star actually Jupiter? Where’s the Big Dipper? Get the answers to these questions with our guide to the best star apps for iPhone or Android devices.

If you grew up with a telescope and an amateur astronomy hobby, you might be able to pick out a few stars here and there. The rest of us, however, could stand to use a little help – and fortunately, your smartphone is up to the task. Whether you’ve got an iPhone or an Android in your pocket, there’s a wealth of star apps from which to choose. 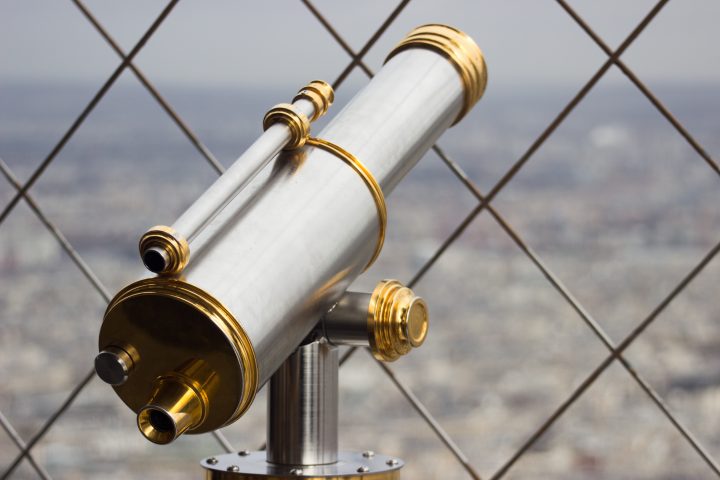 Tips for Stargazing with a smartphone

Turn your brightness down when you first take your mobile device outside. This way, if you need to look at your phone after staring at the stars, you won’t be instantly blinded. If you’re having trouble getting your iPhone to go dim enough, be sure to check out our guide on how to get your iPhone even backlight to go even dimmer.

Try to avoid using anything larger than an iPad Mini, if you’re an Apple person, or something like the smaller Samsung Galaxy Tab S, if you’re into Android. Holding even a small device up over your head for an extended period of time can wear your arms out; you don’t want to drop an iPad Pro on your face, after all.

If your night vision is already poor, be sure to snag an app that has a red or night mode built in. It’s thought that red light has a lesser effect on your night vision, as it more slowly depletes your eyes’ rhodopsin cache. 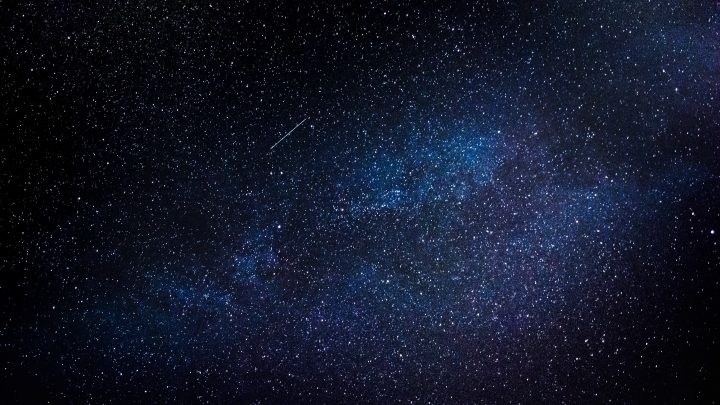 The best star apps have a few things in common

Most of the really good apps share one key feature: augmented reality, or AR. Augmented reality is the kind of display you achieve by mixing electronic visuals and / or data with the real world – in other words, you’re using technology to augment your reality.

When it comes to star apps, that means you can lift your phone up to the sky, with the camera facing the stars and the display facing you. Move your phone around, and you’ll see the display move around, too – in fact, it will stay in sync with the actual stretch of sky you’re pointing at. Stars will appear on your phone just as they appear “behind” it, only your phone can draw and label constellations (some apps will even place the classic art of that constellation over top). In addition to naming stars, some apps will also track planets and moons, known comets and asteroids – if we’ve mapped it in the sky, your app can find it just by waving it around overhead. 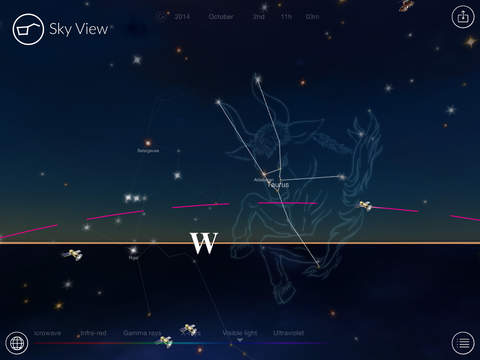 The Night Sky is one of the first star apps I downloaded for my phone, and it remains one of my most used. First of all, it’s cheap – it’s only 99 cents, and the only in-app purchases seem to be cheap monthly / quarterly / yearly subscriptions to a community-curated section of the app where you can talk about the best places to go for stargazing. It has the big feature we mentioned above – star tracking that you can lay over the actual night sky with your phone and an oustretched arm – but also includes one of my favorites: a red night mode. 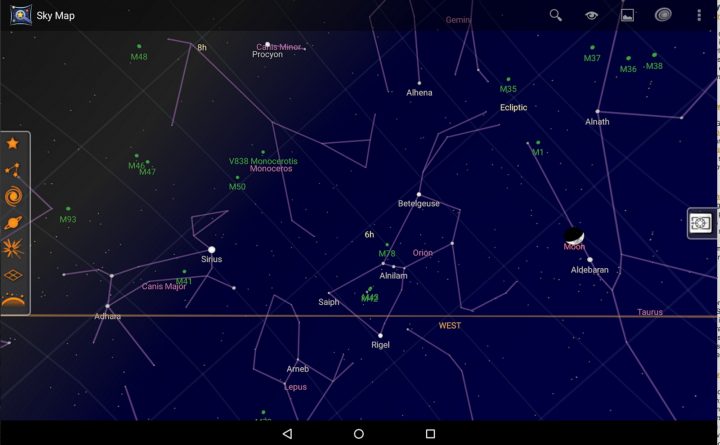 Sky Map was a Google product, but instead of merely discontinuing it, the company open-sourced the codebase and donated the program. As a result, you can participate in the app’s development, or merely sit back and enjoy free access to a high quality space app – the developer group even maintains a Twitter presence with which you can interact. This free planetarium can often seem a little too jittery as you scan across the sky – if that bothers you, be sure to dig around in the settings, where you can turn it down.

Star Walk 2 is a great little app that shines best on big screens like Apple’s iPad or Samsung’s Galaxy Tab S. While the phone versions of the app make it easy to trace along the sky, it’s the tablet version that really shows its value. You can explore constellations with gorgeous, full-screen artwork, and you can also use the space app as a rudimentary encyclopedia, looking up planets, structures, and other unfamiliar terms. Like The Night Sky, a special red-only night mode can save your eyes during extended nighttime viewing sessions, and a special AR mode lets you blend your camera’s input with the app’s rendering for a truly immersive experience. 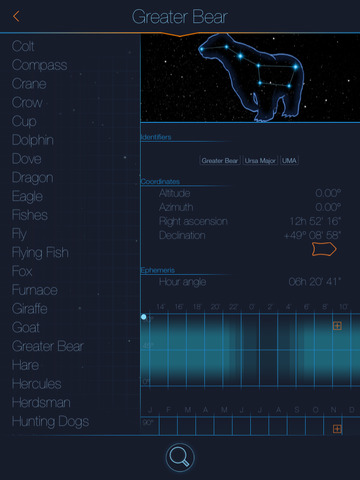 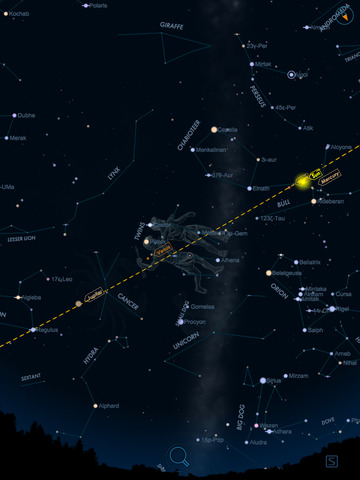 When we mention that Starmap 2 has a pro version, we mean it. This app, likely unique among star apps in the App Store, was developed in partnership with users and professionals in the astronomy field; as a result, it’s one of the most expansive and versatile stargazing apps we’ve ever seen. In addition to star tracking, you can download intricate maps – they have just about every detail you could long for – for our solar system and beyond, and even use the Wi-Fi capabilities of your iOS device (sorry, Android users) to control your giant, Wi-Fi-enabled smart telescope. An Apple Watch app lets you access some types of information while your iPad remains on a stand or table. 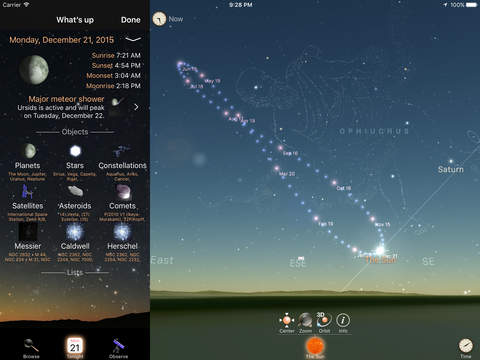 It’s easy to think of Luminos as the consumer version of Starmap 2. Like Starmap, it feels detailed and full of information; there are versions of the app for iPhone, iPad, and even the Apple Watch. It feels as if it’s presented in a more educational, more approachable way; with that said, there remains sufficient data and numbers within Luminos that you can get lost for hours. One of its claims to fame is the “biggest” catalog of celestial objects that you’ll find on any mobile device – they use the (gold standard) US Naval Observatory’s CCD Astrograph Catalog, which contains more than 113 million individual stars and their most recent locations. If you’re looking to explore space and learn a little something as you do it, Luminos is a wonderful tool to use, and worth the high (relative to other space apps) price.