With half of America blanketed in a surprise snow storm and the other half confirming that they may not necessarily know how to drive in dicey conditions, weather apps aren’t just a smartphone user’s attempt to justify an expensive purchase. In today’s world of declining evening news watching and cable news networks that are more concerned with Justin Beiber’s wearaboughts than reporting, users need weather apps to alert them of incoming storms and keep them abreast of the climate in their area — that’s especially true now that the polar vortex events have wreaked havoc in large swaths of the country.

Here are the best weather apps to survive the polar vortex that’s sweeping the United States.

DarkSky for iPhone and iPad 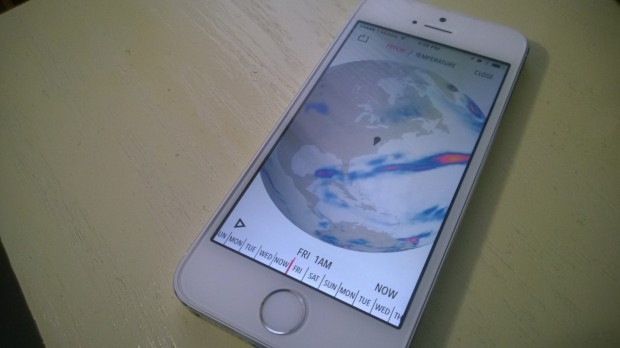 DarkSky is both information heavy and informative.

If weather applications are meant to present users with the most recently updated information and then let them easily interpret it then DarkSky for the iPhone and iPad are the gold standard. Simply by cutting down on-screen clutter makes the data DarkSky surfaces far more valuable than what users get from other weather applications on Apple’s devices.

The app even provides users with a miniature breakdown of the current conditions in their area. DarkSky isn’t free – it costs users $3.99. However, most who’ve used it would agree that it’s worth every penny. [ Buy DarkSky from the iTunes App Store for $3.99 ] 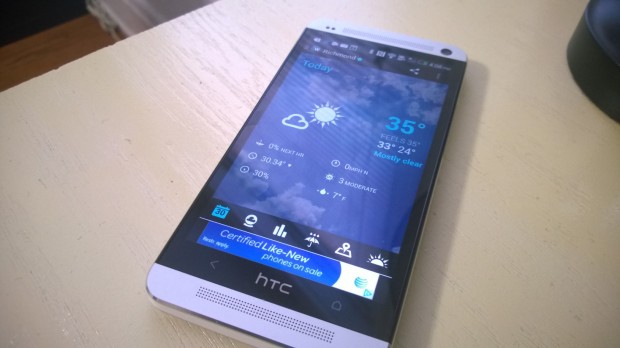 1Weather isn’t nearly as attractive as some of the more recent weather apps to arrive in the Google Play App Store. Still, it does the best job of mixing decent looks with all the information everyday users need to know about the weather before heading outdoors. In addition to extended forecasts 1Weather uses the user’s exact location to present them with the latest weather alerts and cloud coverage maps. It can then surface that information in a widget on the user’s Android home screen and their lock screen. [ Download 1Weather: Widget Forecast Radar for Free ]

RadarScope for Android and iPhone 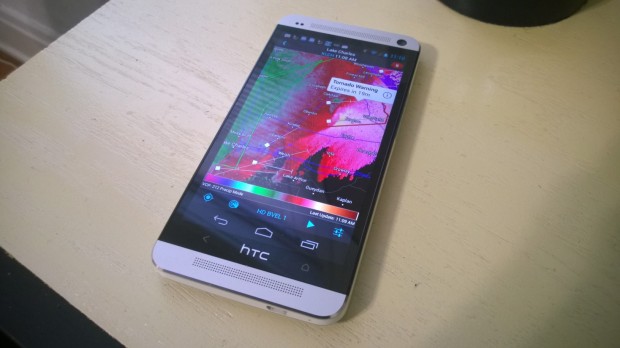 RadarScope is on the expensive side but provides the most comprehensive radar views we’ve ever seen. 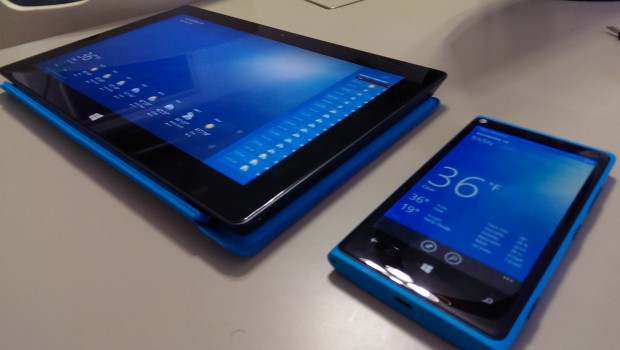 The Bing Weather apps for Windows and Windows Phone puts weather alerts and forecast information at user’s fingertips at no charge.

Microsoft’s Windows Platforms are identical. Each has its quirks, advantages and foibles. One of those advantages is the Bing Weather app that Microsoft makes available to both Windows Phone and Windows 8 users absolutely free of charge. In addition to pinning live tiles filled with the current conditions outside each app also includes radar tracking, regional precipitation gauges and a nearby mountain conditions for snow boarders and skiers.

Those are some of the best weather apps we’ve found on every major smartphone platform. It’s also important to download the news apps for local television states so that you can stay abreast of the latest news concerning road closures, neighborhood conditions and any school closing.

Have a favorite that’s been tested during this year’s polar vortex? Share it with us.