On Saturday there is a Beyonce special on HBO called Lemonade. If you don’t know what the Beyonce Lemonade special is about, you’re note alone — but there is a lot that we can help you understand.

This is everything we know about the Beyonce Lemonade HBO Special including how you can watch it for free as it kicks off a weekend of HBO shows including the Game of Thrones Season 6 premier.

Starting last weekend we learned that HBO was planning to air an hour-long Beyonce special on April 23rd. Now we have a new trailer for the Beyonce Lemonade special, but you can learn what we might see.

And yes, that includes a new 2016 Beyonce Album that would match up well with the upcoming tour.

How to the Watch Beyonce Lemonade Special 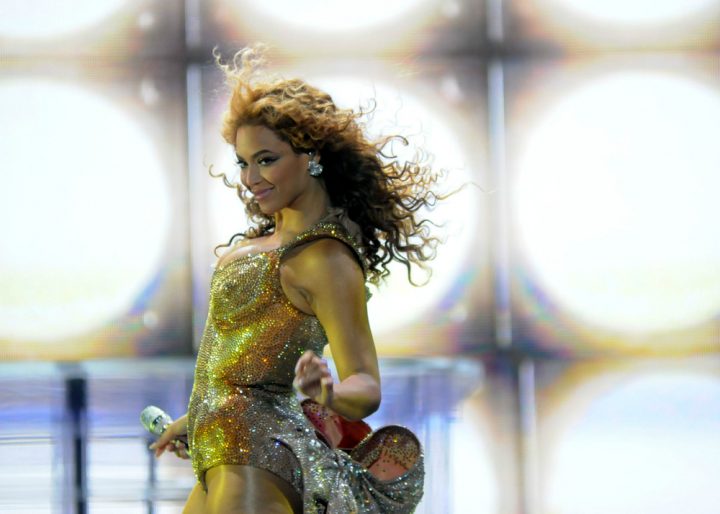 What you need to know about the Beyonce Lemonade special on HBO. A.RICARDO / Shutterstock.com

You can only watch the Beyonce Lemonade special on HBO this weekend. The good news is that it is a free HBO weekend for cable and satellite subscribers, so you just have to tune in to the right channel.

Anyone without cable can grab a free trial of HBO Now if they haven’t already used the service. With this you can watch on a variety of devices without the need to pay for cable.

With the HBO Now app you can watch on iPhone, iPad and Android as well as other devices. The HBO Go app also lets you watch the Beyonce Lemonade HBO special on your iPhone or Android device while mobile if you subscribe to cable.

The Beyonce Lemonade start time is 9 PM Eastern, 6 PM Pacific. This should start at the same time on the HBO Go and HBO Now apps.

Sometimes the apps lag behind a few seconds, so if the show doesn’t start immediately on your iPhone, Apple TV, Android or other device it should pick up pretty quick.

This week the Beyonce Lemonade trailer arrived on Twitter, Facebook and YouTube. The video shows a wide range of interesting video clips and a short series of spoken word.

There is no specific mention of what Lemonade is, but this is already causing a lot of hype as people speculate about what Beyonce is up to.

Is Beyonce’s Lemonade a New Album?

It is possible that this is the launch of the 2016 Beyonce album that will line up with her upcoming tour. There is no confirmation of this, but Beyonce has delivered surprise albums and is no stranger to using a major event to announce an album.

If the Beyonce Lemonade special is part of a new album launch, we could see a new Beyonce single on Friday to drive more interest in the event.

We know that it is not a 60 minute music video, since an HBO executive told USA Today that this is not a live concert, but will be similar to a earlier special.

If it is a new album there is a chance it will appear on TIDAL before other services, but that’s not set in stone.

Only Available for a Limited Time

If you cannot watch the Beyonce Lemonade special on HBO live, you only have a limited time to watch it

HBO Now Help shares that, “It will be available for one day only.” The account does not clarify if that means 24 hours from the time it airs or only on Saturday. If you don’t want to look for a pirated version you should make sure you can watch it or set a DVR.