One of the best reasons to buy a new TV is to watch the Super Bowl – big game, big screen, big action, big fun. But finding the best Super Bowl TV deals can be a major chore, so we’ve put together a list of our favorite cheap Super Bowl TVs. Whether your budget is five hundred or five grand, you’ll find a TV our list.

Read: Buying a TV for the Super Bowl – 5 Essential Tips

There are a few things to keep in mind when you’re buying a TV for the Super Bowl. Think about what aspect of the TV is most important to you. Setting aside price for a moment, what will you be using your TV for – is it only going to be watching sports, or will you also play video games, watch TV and movies, and stream Netflix? Will you be mostly watching it alone, or will you have a large group enjoying it with you? Be sure to read our guide on buying a TV for the Super Bowl (click on the link above) – it’ll walk you through some of the key terminology and buzzwords that surround the TV industry in 2016. 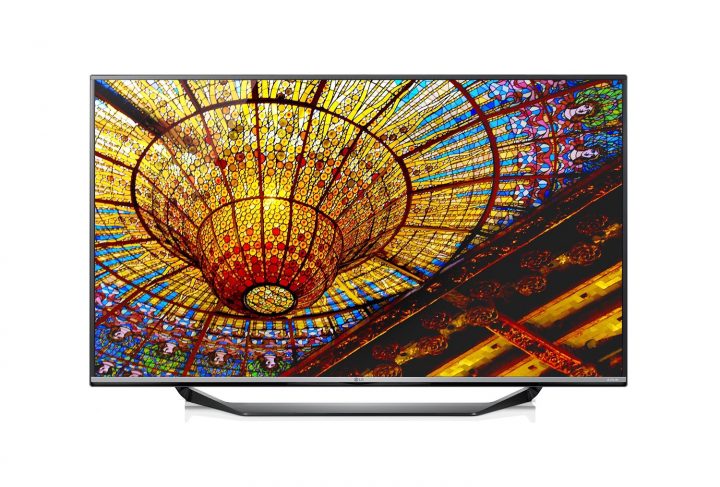 Before you go out and pick what TV you want, take a second a measure the area you’re going to put it. It’s easy to say that you want a 50-inch or 60-inch television, only to unbox it when you get home and discover that it’s either way too small or way too large for the room where you put it. Additionally, while you might find that online retailers have the best deal, it can be a nightmare returning the unit if you’ve got a problem – heading over to your local brick and mortar might cost you an extra $50 or $100, but if it makes returning things easy as pie, it might just be worth it. On the other hand, if you drive a very small car, buying online might be easiest – some retailers will offer “White Glove service” with more expensive television purchases, which includes unboxing and setup in the room of your choice.

One last thing to keep in mind – many of these Super Bowl TV deals will be great prices on last year’s televisions. For the most part, that’s not a bad thing – 2015 had some excellent TVs. But with CES just behind us, 2016’s new models haven’t yet hit the market; if the most advanced, cutting-edge features are important to you, you might wish to hold off. 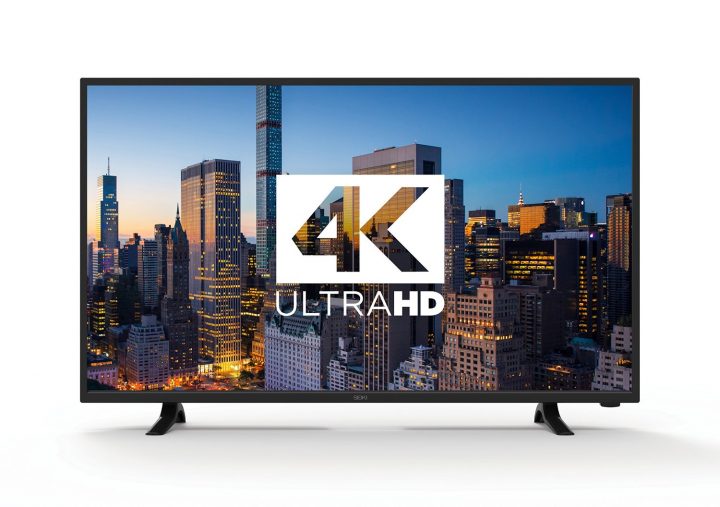 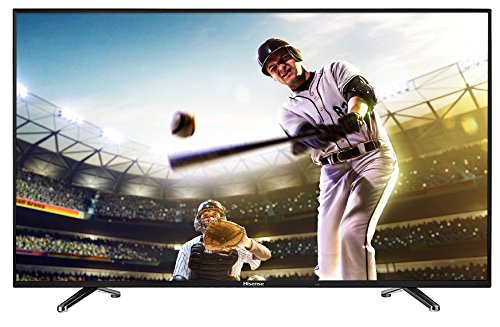 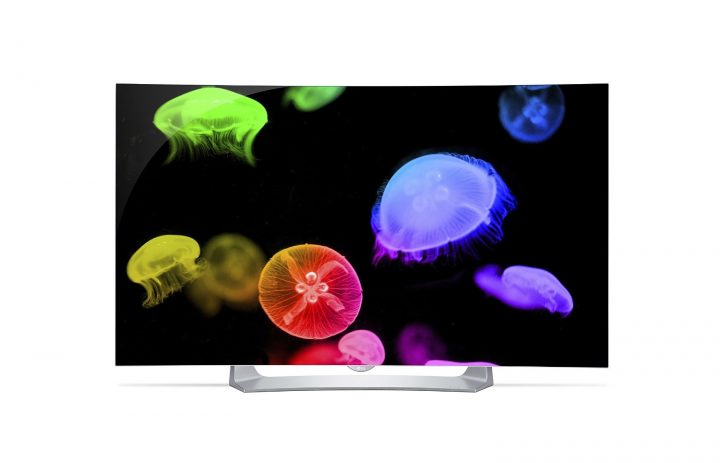 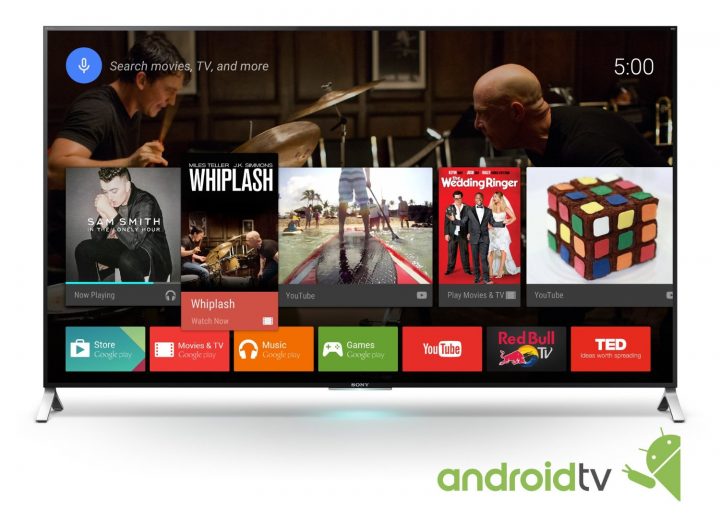 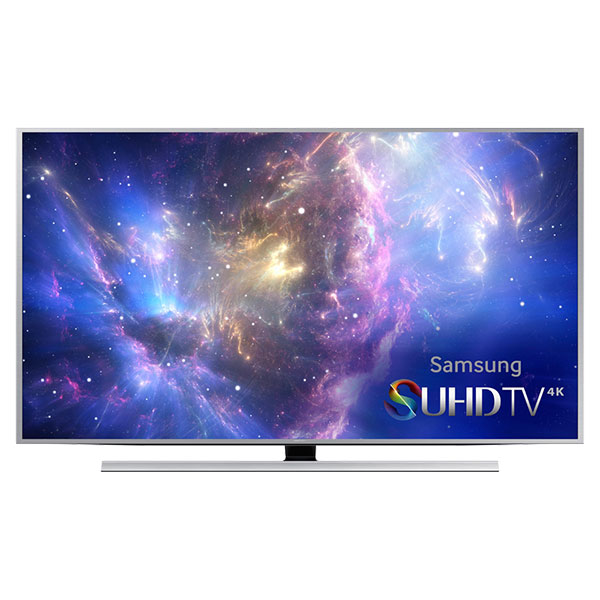 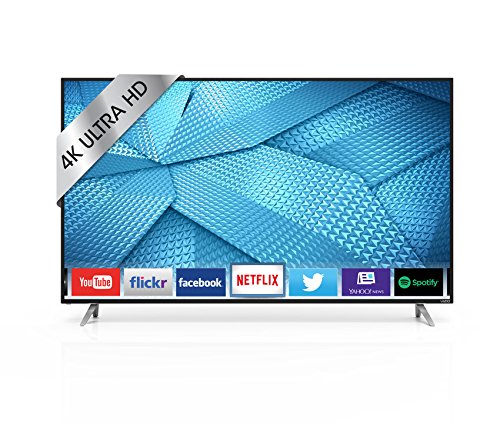