Black Friday 2015 is fast approaching and with one week left until the official day of deals, we want to run down what smart Black Friday shoppers need to know to score the biggest deals and save the most cash this year.

We continue to see a shift to pre Black Friday deals this year and some of the best deals are actually available to buy right now, online without waiting in any lines or staying up late. 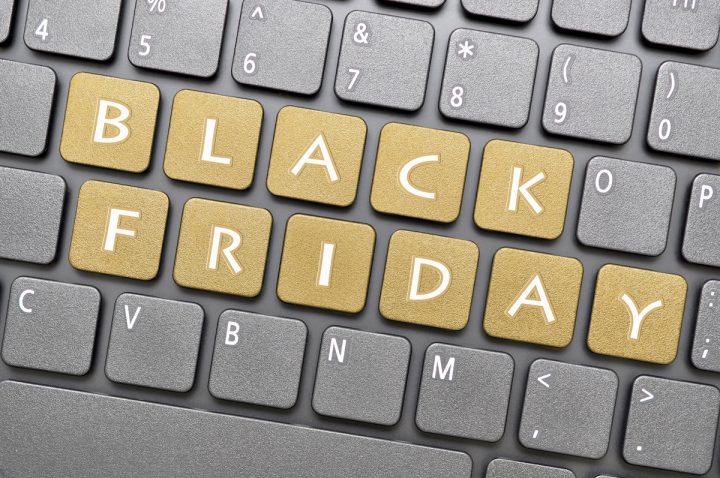 What you need to know about Black Friday 2015 ads and deals.

Black Friday is November 27th, the day after Thanksgiving. This is traditionally when retailers open early with huge sales, but over the last three or four years a shift took place and many deals actually start on Thanksgiving Day.

We will see many pre Black Friday or Thanksgiving Sales start at 5PM and 6PM on November 26th in stores and many other deals start online early in the morning at 12:01 AM Eastern or 3:01 AM Eastern depending on the store.

With leaked and officially released Black Friday 2015 ads you can start to do your research now to find out what is worth buying, if a product is really that good and if the savings are legitimately that big.

Here are the Black Friday 2015 details that you need to know about with days left.