Black Friday is full of bundles on the Nintendo 3DS and PS portable gaming systems. While we often cover iPhone and Android apps for gaming here, until Nintendo decides to put Mario on smartphones, there’s a reason to own a handheld system.

Just like with the Xbox 360, Wii and PS3 Black Friday deals, you should be looking for Black Friday bundles, or skipping the Black Friday shopping trip for portable video games.

Most of the deals we are seeing include at least one game and some also include gift cards to sweeten the deals.

Expect limited quantities in stores, with a number of these deals available online on Black Friday 2011.

The Nintendo 3DS is the latest gaming system from famed game maker Nintendo, and this Black Friday we are seeing a number of deals that include Super Mario Land 3D and Zelda. 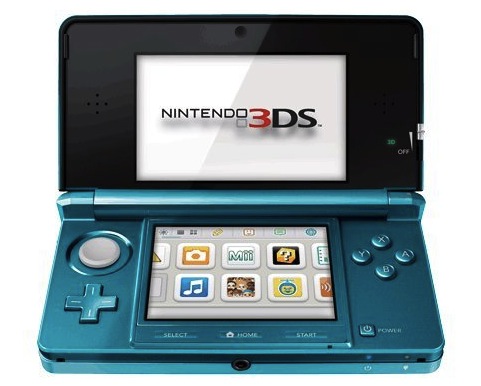 The system has a small switch to turn on 3D gameplay for an immersive experience. You can find the Nintendo 3DS in Black, Blue or Red.

Amazon hasn’t announced their Nintendo 3DS deals, but you can expect to see some deals

The Sony Play Station Portable, or PSP, is another popular gaming system, but we aren’t seeing as many Black Friday deals on it.

We also expect to see similar Black Friday PSP deals from Amazon and from Walmart.