Black Friday is one of the best times to purchase a new iPod Touch or iPod Nano. You can score discounts and gift card bonuses that add up to big savings.

Apple Black Friday deals, direct from the retailer, aren’t too impressive. But, you can save $50 or more on an iPod Touch by purchasing it on Black Friday.

Most of these deals will be available in store, which means long lines and the potential for disappointment, but stay tuned for better deals online. I anticipate that Best Buy and Walmart will offer some of these deals online on Thanksgiving or Black Friday. You can also expect to see some deals this week as we lead up to Black Friday.

The 8GB iPod Touch will see the most deals, but there are a number of deals to be found on the larger iPod Touch capacities. Keep in mind that you can purchase the iPod Touch 8GB from Amazon for $189 right now with free shipping and no sales tax collected at checkout. 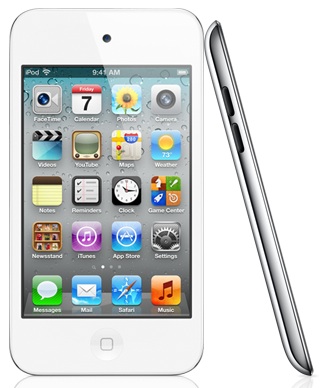 The best deals here are from Best Buy, which is a repeat of last year. As Black Friday approaches, we expect to see Amazon counter some of these deals with un-advertised savings on the iPod Touch and other Apple products.

Best Buy has typically offered up these deals online on Thanksgiving or Black Friday. If you can avoid waiting in line, you will have a much better chance of scoring a deal on the iPod Touch.

Meijer is one of the few places offering Black Friday savings on the larger capacity iPod Touch models. You can currently find $25 off the 32GB iPod Touch at BestBuy, which would be worth picking up over waiting in line on Black Friday (and half of Thanksgiving).