Those planning on picking up a black iPhone 5 tomorrow in-store may find that the color is hard to come by.

Multiple sources have informed Gotta Be Mobile that black iPhone 5’s will be in short supply at retail locations tomorrow. 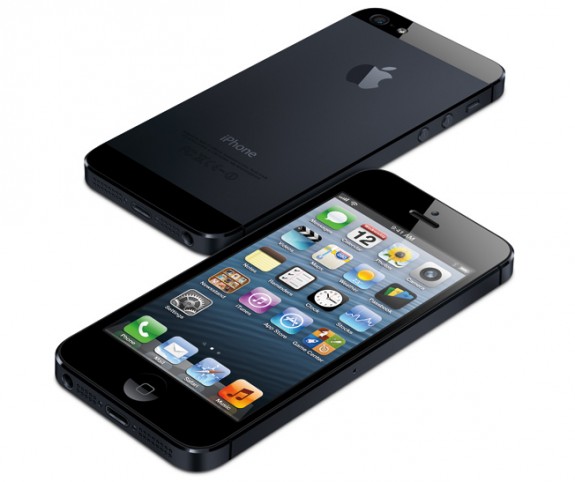 The black iPhone 5 will be in short supply tomorrow at retail stores.

This means that those heading down to AT&T, Sprint, Verizon, or an Apple Store tomorrow will want to be flexible on the color of the iPhone 5 as the black iPhone 5 stock may dry up very quickly.

We also recommend bringing an extra $100 because the 16GB iPhone generally sells out extremely quickly and customers may be left with choosing between 32GB or 64GB if they want it on release day.

Tomorrow, Apple Stores will be opening their doors at 8AM local time, many of them to lines of people who have been lining up in an attempt to purchase an iPhone 5 on release day.

In addition to Apple Stores, AT&T, Sprint and Verizon stores and kiosks will also open in the morning to sell the iPhone 5. At this point, those appear to be customers best bets as far as getting an iPhone 5 on launch day is concerned.

One Best Buy store told us that it doesn’t expect to have iPhone 5 stock on-hand tomorrow, even for those who pre-ordered, and that could extend to other stores as well.

RadioShack started taking iPhone 5 pre-orders last week and after it fulfills those, there may be no stock left for walk-in customers.

One wildcard could be Walmart which has also been taking pre-orders but will also be selling the iPhone 5 in its retail stores tomorrow morning. Of the three third-party retailers, this is probably the first one that customers should turn to.

The iPhone 5 is Apple’s latest iPhone and it features a new 4-inch display, iOS 6, a new design comprised of metal and aluminum and it starts at $199.99 for a 16GB model.