The Black Ops 3 release arrived on November 6th, on the Friday before Fallout 4, allowing a long weekend of play for gamers who wanted to get started quickly with the new Call of Duty game.

Although there is a vocal group of gamers who don’t like the game, there are a lot of positive experiences out there — including ours. 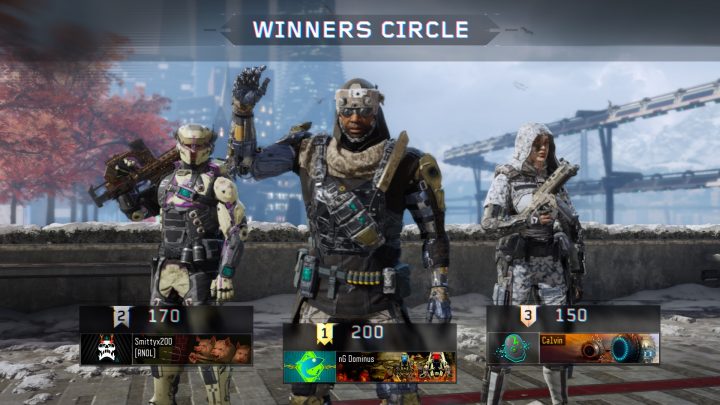 What you need to know about Call of Duty: Black Ops 3 10 days after release.

After spending 10 days playing the Call of Duty: Black Ops 3 campaign and enjoying the excitement that comes from a well executed multiplayer game. There are some issues to be sure, specifically we hear about lag issues, hit markers and some PC issues.

In this post-release Call of Duty roundup we will look at the important things that gamers need to know about the game on Xbox One, PS4 and PC.

This is what you need to know after 10 days of playing Black Ops 3.