Activision and Treyarch are sharing a lot of information about the Call of Duty: Black Ops 3 release this week and there are some changes to deals and other details that we think you should know about while you plan out your strategy to buy and to play the new Call of Duty game. 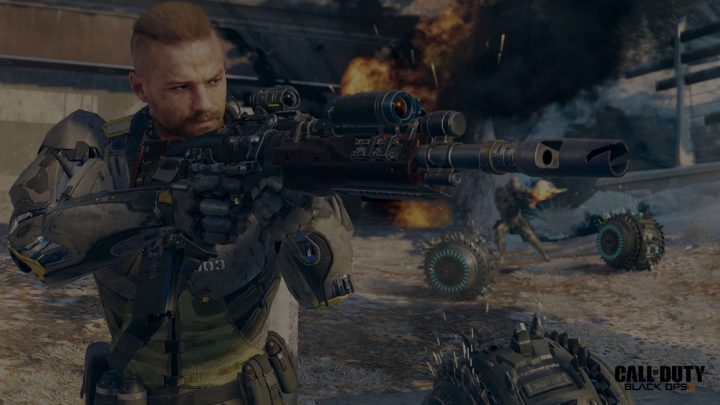 This is what you need to know about the Call of Duty: Black Ops 3 release with a week left.

With Paris Games Week and the release date one week away we’ve learned a lot of new information about the game and there are some deals coming to an end, which can offer up to $25 off.

To save you time in preparing for the Black Ops 3 release date we are rounding up the most important new information that you need to know. We’ll focus on the Xbox One, PS4 and PC in this roundup, since there are several reasons you shouldn’t buy the PS3 or Xbox 360 Black Ops 3 release, but there is a lot of crossover here.