More bad news on the BlackBerry front as Research in Motion’s Co-CEO Mike Lazaridis has revealed that the company will not be launching 4G BlackBerry PlayBook models until fall, much different than the summer window which had been previously announced. 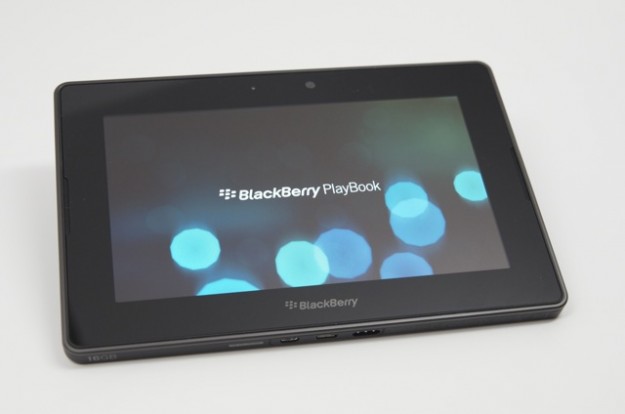 Lazaridis’ statement was made in passing as he was talking about how he was excited about the releases of the 4G PlayBook models later this year during the fall. As you may recall, back in January, Sprint and RIM announced that a WiMax model of the tablet would be out this summer.

In addition, the WiMax model was supposed to be joined by a 4G LTE version on Verizon as well as a HSPA+ model on AT&T.

RIM has yet to make this official but unless Lazaridis just slipped on his words, we’re at least a few months away from seeing 4G models of the BlackBerry PlayBook hit the market.