The Bold 9790 figures to be an alternative to those that aren’t thrilled with the Bold 9900’s design, however, it’s unclear how long interested parties are going to have to wait before its released. 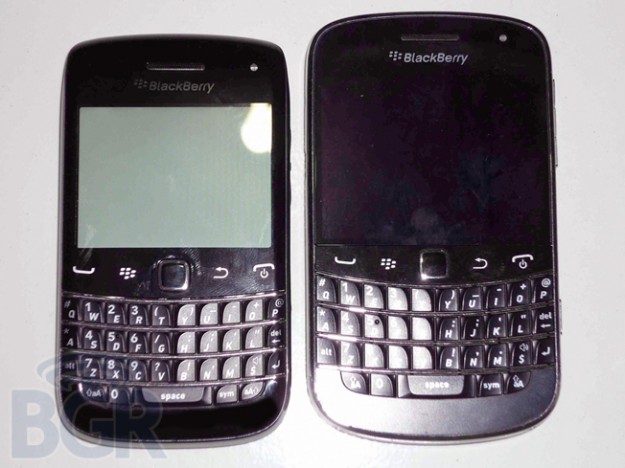 Speculation puts the Bold 9790’s release date somewhere during the remainder of 2011, possibly as soon as next month.

So, if you aren’t excited about RIM’s upcoming shift to QNX and want to get your hands on a touchscreen and QWERTY device not called the BlackBerry Bold 9900 or Bold 9930, you shouldn’t have too much longer to wait.

Let’s just hope the carriers offer this one for a little cheaper than the Bold 9900’s $300 price tag.