So, now that it is sold out at T-Mobile, you’ll probably want to check a retailer like Walmart while supplies last. Walmart actually was offering up the phone for quite a bit cheaper than T-Mobile last time I checked so if you’re in the market for this device, you might want to check there. 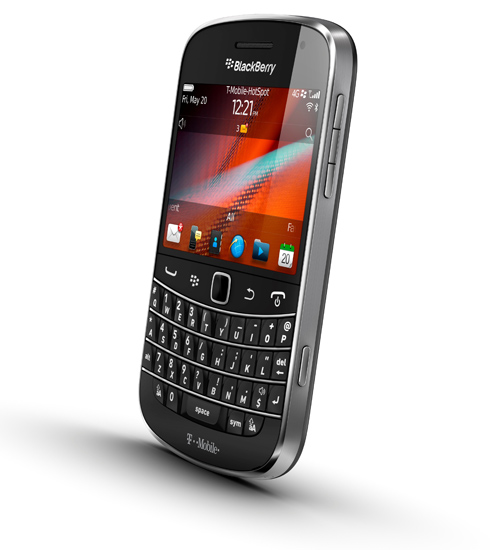 In any event, great news for RIM and its followers. Bad news for those of you that were hoping to get the phone through T-Mobile in a timely manner.

No word on when the phone will be back in stock, but when we find out, we’ll let you know.