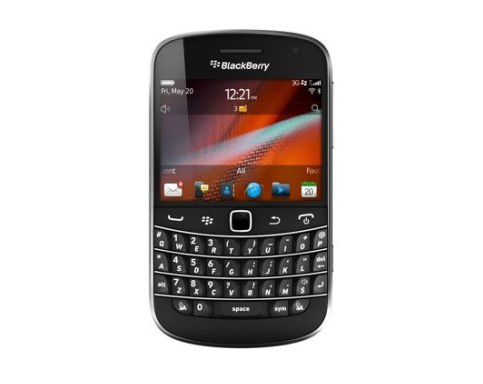 Shortly after the announcement from RIM at BlackBerry World, T-Mobile tweeted that the BlackBerry 9900 will, in fact, be the carrier’s first 4G smartphone that has BlackBerry branding.

For those that missed out on the announcement earlier, the BlackBerry Bold 9900 will be coming with HSPA+ speeds, a 1.2 GHz processor, 2.8″ display with 640×480 resolution, 5MP with flash, NFC support and more.

So, no specific date and pricing, but at least those of you who were in the market for a new BlackBerry on T-Mobile now know to hold off on making a purchase.