Not to be outdone by AT&T, Sprint has announced a duo of BlackBerry smartphones that will be touching down at some point this year, likely in the fall. Those phones are the very official BlackBerry Bold 9930 and the oft-rumored BlackBerry Torch 9850 which we just saw appear in an image just a few days ago. So, these launches really shouldn’t be surprising. They are, however, nice for those looking to get a next-gen BlackBerry device on Sprint. I have a hard time believing that people would buy these over the current WiMax offerings that the carrier currently has (EVO 3D, Photon 4G) and the ones in the future (Galaxy S II) but people have their reasons. 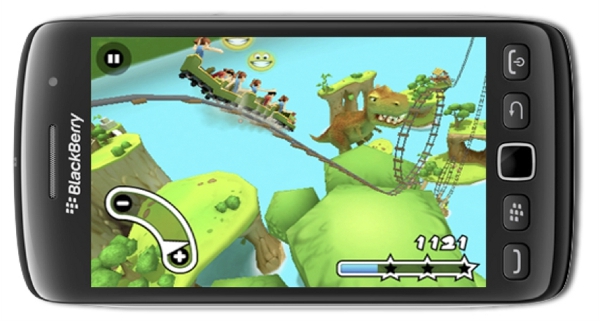 We’ve already touched on the specs for the Bold 9930 but here is a little refresher for those that need it. It’ll arrive with a 10.5mm thick design, RIM’s thinnest phone yet, and it will also come with a 2.8-inch capacitive touchpanel, a trackpad, and the widest keyboard found on a BlackBerry device. It will also have NFC support on board as well.

Neither of these are amazing but they certainly have to appeal to someone, right?