BlackBerry Bold Touch Might Be Only Phone Announced at BlackBerry World

According to a report from BGR, the BlackBerry Bold Touch apparently will be the only device that RIM launches at next month’s BlackBerry World meaning the BlackBerry Touch (Monza/Monaco) and BlackBerry Curve Touch may not show up after all. 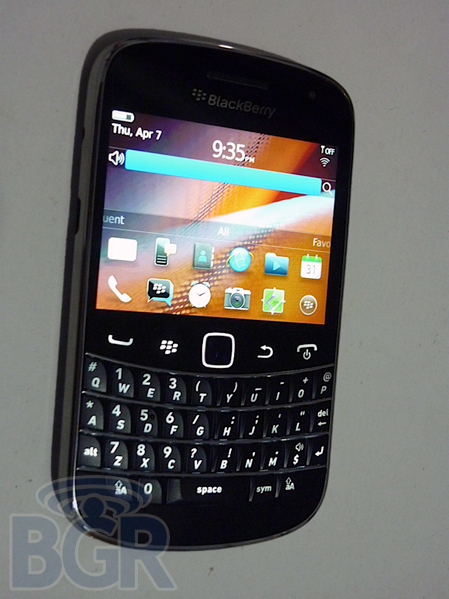 This, if true, is a huge disappointment for consumers that were looking forward to the Curve Touch and the Touch and would be a pretty big letdown from RIM who definitely could use the event to make a huge splash back onto the market.

After all, BlackBerry World is RIM’s biggest event of the year and we know the company has a ton of handsets are very close to being ready.

Apparently, the change is completely last minute which means that RIM was originally slated to be introducing all of these devices, akin to what HP did at their webOS event back in February.

The BlackBerry Bold Touch looks like a fantastic device but if it’s the only device announced at BlackBerry World, well, that’s just going to be a complete and utter disappointment for the millions of BlackBerry fans around the world.