Just a short time ago, we heard about RIM’s upcoming BlackBerry 7 lineup that will be storming onto shelves in the near future. As exciting as those devices are, we’re still waiting on the QNX-powered phones that we know RIM is going to be delivering in the future. Well, according to BGR, RIM’s first QNX-based handset will be dubbed the BlackBerry Colt. 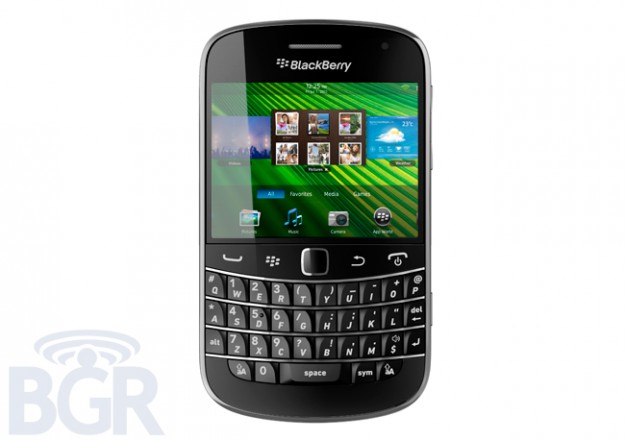 That name, of course, is a codename so it likely won’t be called that when it hits shelves. Speaking of shelves, RIM apparently has a target release date of Q1 2012 for this thing which means that you’re only going to be able to buy BlackBerry 7-powered devices in 2011. That of course all depends on how testing goes so it’s possible that we might see it slip even further than that if difficulties are encountered.

Pretty irritating considering quad-core processors are on the way.

I have a feeling it’s going to be hard to wait until 2012 for this phone.