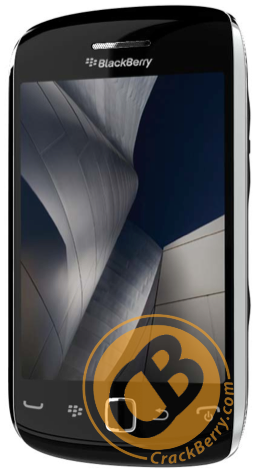 While we have known about the Curve Touch for almost half a year now, it still hasn’t made it to shelves with RIM opting to wait beyond BlackBerry World to make an official announcement. We’ve seen photos and we even have a pretty good idea about what to expect when RIM finally does get around to releasing it. However, up until just recently, we had not seen any moving pictures of the Curve Touch.

CrackBerry hit the jackpot though and found some fairly interesting demos of the Curve 9350/9370 that give us a quick peek at BlackBerry OS 7 and the device’s now familiar form factor.

There is still no word from RIM on when it plans to launch the Curve 9350/9370 but a recently leaked T-Mobile roadmap indicates the Curve Touch is going to be making a debut on T-Mobile on August 31st. You can expect it to head to other carriers as well.