The British government dealt a major blow to struggling smartphone-maker BlackBerry by saying that its newest BlackBerry 10 operating system is not secure enough. BlackBerry has spent a considerable amount of time in developing BlackBerry 10 in the hopes of appealing to enterprise and government customers with the aid of the BlackBerry Balance feature that allows users to carry one device but maintain a separation between work and personal files. 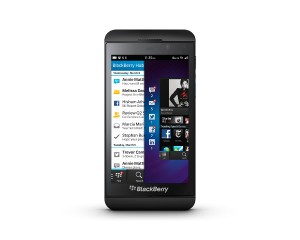 This news comes at an inopportune time for BlackBerry as it’s facing increasing competition in the enterprise and government space. Apple has been making inroads with its iOS platform by shifting focus from consumers to enterprise and security while Samsung has created a number of measures to appeal to enterprise and government officials who are worried about security. Its SAFE platform is meant to address enterprise concerns while Samsung’s KNOX announcement last month is targeted solely at BlackBerry Balance with similar features to allow a ‘Chinese Wall’ separation between work and personal content.