If this next tidbit is true, it should definitely win over the favor of those considering BlackBerry’s upcoming tablet, the BlackBerry PlayBook. 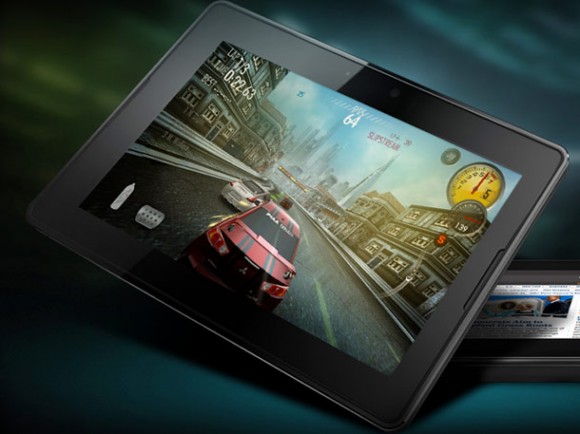 Yesterday, several retailers put the PlayBook up for pre-order giving consumers another option amongst the iPad 2’s and Motorola Xoom’s of the world. There has been one feature though that has been a little bit of a mystery regarding the PlayBook and that feature is the battery life.

We know that RIM’s tablet is stocked with a 5330mAh battery but we haven’t been officially told how much juice that translates to.

Well, Staples pre-order page (via CrackBerry) might have just answered that question for the masses as it states that the BlackBerry PlayBook will have 10 hours of battery life with continuous usage. Very reassuring for those that had their doubts.

Of course, this comes from Staples and not RIM, so there is a chance it could be false, but at this point in the game, with a release date and pre-orders being live, it’s more likley that this is the real information.

Let’s hope so. The iPad 2 could use some competition.