BlackBerry PlayBook Now Up for Pre-Order at Radio Shack

Radio Shack has put RIM’s upcoming tablet, the BlackBerry PlayBook, up for pre-order with a scheduled release date set for April 19th. 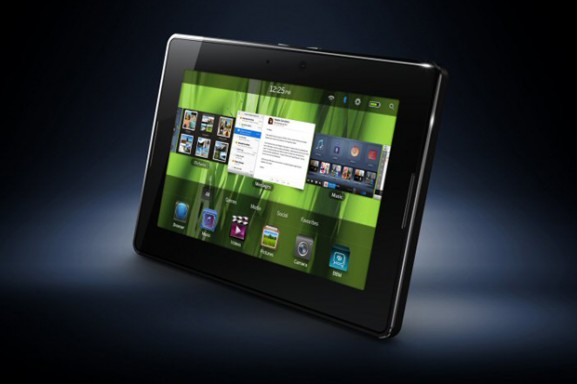 The retailer is going to be selling the BlackBerry PlayBook for $500 and in order to reserve yours, you’ll need to put down $49 of the total price. The demand for this thing is as of yet, unknown, so if you’ve been thinking about picking one up, it wouldn’t hurt to pull the trigger on a pre-order.

Radio Shack’s process is the exact same one that Best Buy has going on for its own BlackBerry PlayBook pre-order.

The BlackBerry PlayBook will feature a 7-inch display with 1024 x 600 resolution, a 1GHz dual-core processor, a rear facing 5MP camera, and a front facing 3MP camera. It also will be able to run Android applications in the future and it apparently packs a solid 10 hours of battery life.