Shortly after Amazon stuck fear into the hearts of tablet makers around the world, RIM’s BlackBerry PlayBook tablet saw a considerable price drop occur over at Best Buy. Yesterday, Amazon announced the Android-powered Kindle Fire tablet which will be priced at a modest $199 and in an apparent response, the PlayBook dropped down from $499 to $299 for a 16GB model.

The price cuts at Best Buy were across the board though. The 32GB variant dropped to $399 from $599 and the 64GB model fell from $499 from $699. That’s a pretty considerable drop in price and it comes on a day when Android tablet makers and RIM officially learned of Amazon’s plans to join the fray.

This isn’t the first time that RIM’s fledgling tablet has seen a price cut. 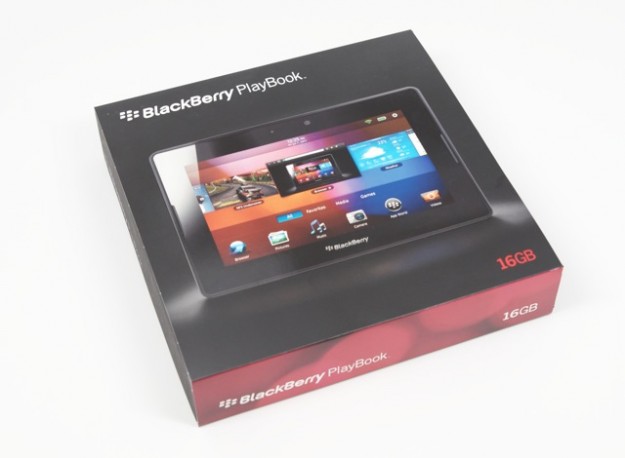 In fact, Staples lowered the price of the tablet a short time ago to the same $299 price tag. If your jaw is on the floor, pick it up. This all shouldn’t come as a surprise whatsoever.  RIM itself confirmed that price cuts would be coming.

$299 might not even be the lowest the PlayBook falls at Best Buy or Staples either.