The BlackBerry Torch 2 has revealed itself in a big way tonight as a continuous stream of leaks has culminated with an extensive video tour coming to the surface courtesy of the folks over at TechnoBuffalo. 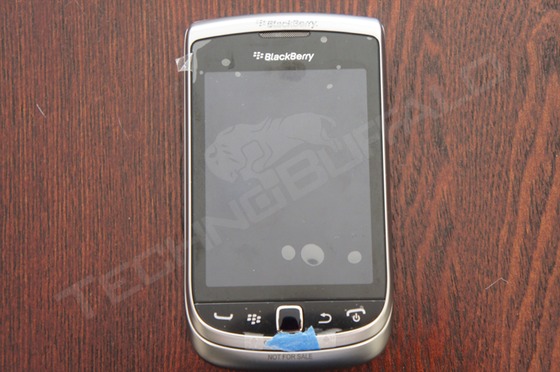 RIM’s upcoming sequel to the original BlackBerry Torch first showed up in a series of photos along with some specifications attached to them. It appears that the BlackBerry Torch 2 is going to look a little something like this when it hits shelves:

The photos weren’t the only medium that the Torch 2 decided to show up in either. In fact, RIM’s unannounced smartphone has also shown up in a nearly 8 minute video tour that shows off everything from its hardware to its new BlackBerry OS 7 software. As you can see, the Torch 2 is almost identical to the original except for the beefier hardware specifications.

While we had previously heard July, We still have no idea when this bad boy is going to be coming out or what carriers it will be on it when it does but it should be out sometime in the latter half of 2011 along with the BlackBerry Bold 9900/9930 and the BlackBerry Volt/Monza/Monaco/Touch.