BlackBerry Torch 2 Gets Photographed, Should Arrive In July

So you may have heard that BlackBerry is going to be announcing an assortment of new BlackBerry devices next month at BlackBerry World. Well, BGR has gotten their hands on another one of them and this time it’s the upcoming BlackBerry Torch 2 that has received some early hands-on treatment. 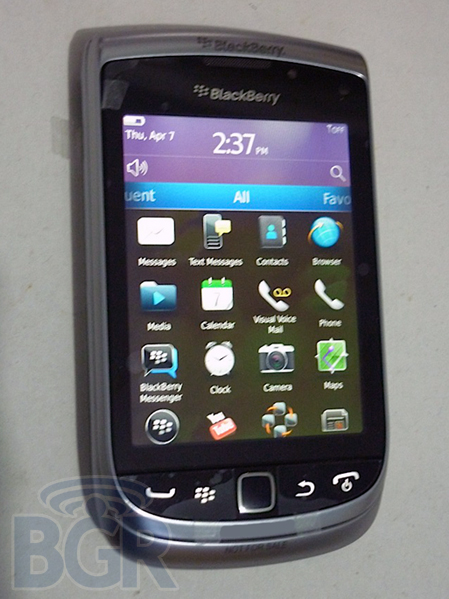 Right off the bat, the report notes that this is what the BlackBerry Torch 2 should have been and from the look and sound of things, that seems to be a pretty accurate description. 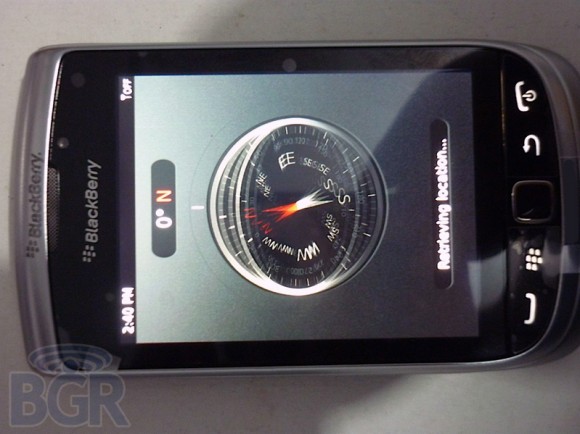 Form factor wise, this thing is the same as the original Torch, so if you didn’t like the original design you’re not going to like the Torch 2. However, if you can look past that, the insides of the Torch 2 are pretty darn good. 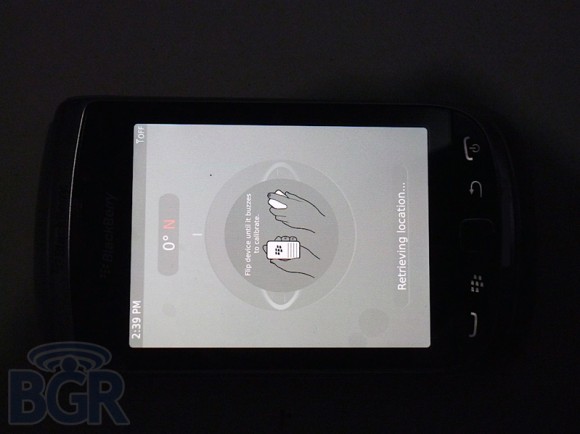 We have a 640 x 480-pixel resolution display and a 1.2GHz processor that apparently works really well with BlackBerry 6.1. Unfortunately, that’s all that’s been confirmed but those two specs right there indicate that RIM is doing it right this time around. 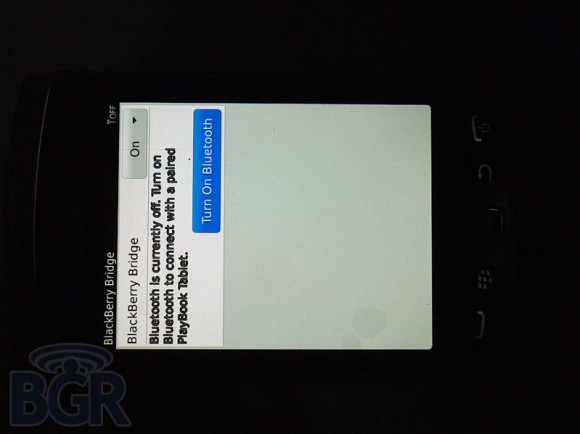 The BlackBerry Torch 2 should be announced at BlackBerry World and is slated for a release on AT&T at some point in July.