We’re all a little more aware of data security and privacy issues these days thanks to the NSA and folks like Edward Snowden telling us about the surveillance technologies that most thinking people have suspected for quite some time. But is that stopping the consuming public from buying smartphones that come with this sort of surveillance capability built in absolutely free? Too early to tell how the trust factor may have an impact one way or the other. But it certainly creates an opportunity for companies who might want to take advantage of this hot button issue of the moment and create a product that can supposedly keep data secure and privacy private. That’s what BlackPhoneis all about. 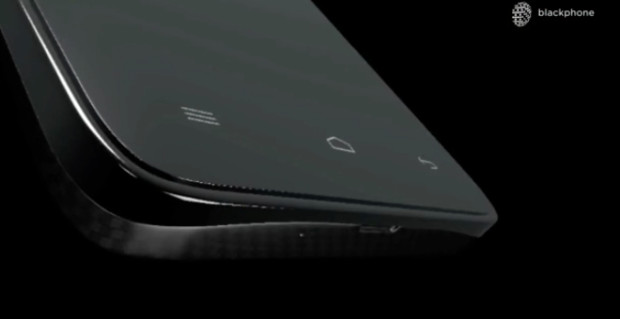 Blackphone is a product of a joint venture formed by two companies, Silent Circle and Geeksphone. Phil Zimmerman of Silent Circle is the creator of PGP (Pretty Good Privacy), software that encrypts and decrypts data. Geeksphone is a Spanish company that specializes in the promotion and commercialization of “open source” mobile telephony solutions. Silent Circle was founded by Zimmerman and ex-Navy Seal Mike Janke.

The Blackphone uses a security orientated build of Android known as PrivateOS to keep your communications secure whether they be emails, messaging or phone calls. The rub here is that for the system to work you’ll need to be communicating with another Blackphone user. The Blackphone is carrier independent and will work on GSM networks.

The Blackphone is scheduled to be unveiled at Mobile World Congress on February 24, at which point we’ll certainly here more. With a hook line that says, “Technology was supposed to make our lives better. Instead we have lost our privacy—we have become enslaved,” the play that Blackphone quite obviously is moving to take advantage of an uncertain atmosphere of trust in all things that have to deal with data security and privacy. If that wasn’t obvious enough, the video certainly paints a cloak and dagger picture that could easily be a trailer for the next spy flick or TV series.