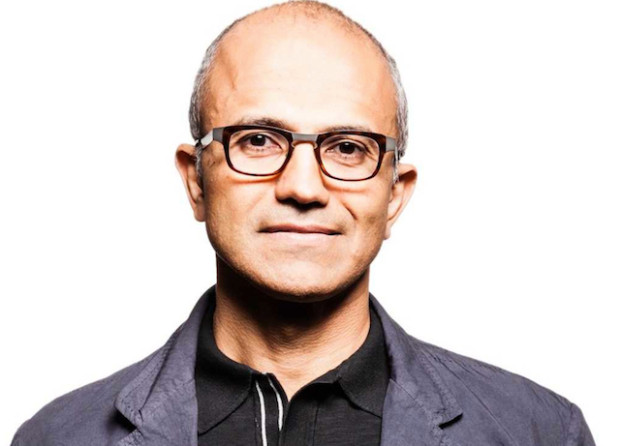 Microsoft launched a search for a new CEO last August when news came that current CEO Steve Ballmer was stepping down. The search team on Microsoft’s Board of Directors, which included Bill Gates, looked at candidates from within Microsoft and without. Rumored early contenders for the post were Nokia’s CEO Steven Elop, and Ford CEO Alan Mulally. Mulally made known that he was not interested in the post, and Elop’s candidacy was sparked by both his former employment at Microsoft and Microsoft’s acquisition of Nokia’s phone business last year.

Rumors had been circulating that next week would be the announcement after current Chairman Bill Gates returned from a spate of International travel highlighting his philanthropic efforts.

Satya Nadella worked with Sun Microsystems prior to joining Microsoft. During his early tenure in Redmond he worked as the senior vice president of R&D for the Online Services Division and vice president of the Microsoft Business Division. He was later made the president of Microsoft’s Server and Tools Business and led the transformation of the business and technology from client-server software to cloud infrastructure and services. Microsoft’s recent positive quarterly earnings report may have focused PR attention on the consumer of side of its products and services like Xbox and Tablets, but Enterprise was were most of the profit in the quarter came from. That division is led by Nadella.