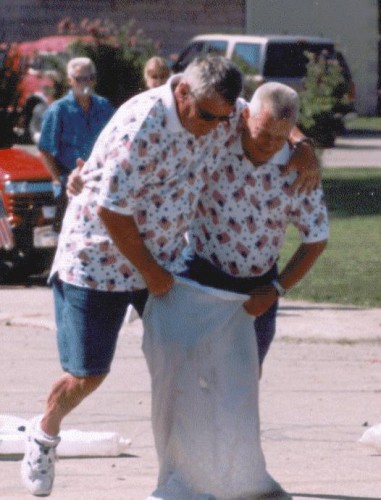 Masters of the obvious. Bloomberg Businessweek is reporting that because Microsoft has been slow out of the chute coming up with Tablet friendly OS beyond or different than Windows 7 that OEMs like Dell and HP are looking elsewhere for software to run their tablets.

Let’s see, that’s been old news for, well for some time now. That said, it points up something else equally obvious. We’ve been saying here for quite some time that designing, developing and making these Tablets and slates is hard and that is why the Year of the Tablet is more than likely to be 2011 than 2010. But if you’re looking at creating a piece of hardware and depending on a software partner to run the thing the way the industry typically works, you and your partner are standing at the starting line at a three-legged sack race, while your competition is continuing to sprint ahead with no encumbrances.