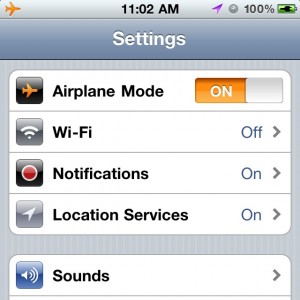 Per the report from FlightGlobal:

These display units are ones used by pilots, not the ones used for in-flight entertainment, so the concern it warranted. The “blanking” was momentary, but still, no one wants to hear that a screen in the cockpit went blank for a moment. The “blanking” was observed in ground tests, not in flight nor in service. The problem was not severe enough to merit discontinuing existing onboard Wi-Fi, but they are holding off further installs. 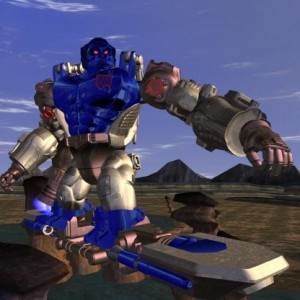 The report seems to disprove some people’s belief that radios cannot interfere with airplane equipment, making it unnecessary to switch handheld devices off during takeoff and landing. Any interference from a single handheld device probably is completely negligible, but if Wi-Fi operating at “elevated power levels” can blank a screen, I could certainly believe a few dozen or a hundred devices operating at once could create some level of interference.