It’s the last day of a cold weekend across most of the USA with ice and snow falling and snarling traffic. It’s the perfect day to shop online instead of being out in the winter weather. It’s also the perfect kind of day to snuggle in with a good book by a fireplace.

If you’re still trying to figure out what to get the geek on your Christmas list and don’t want to be out in the winter weather, there are several new books out this year that you might want to consider. They cover personalities and Internet business and trends, offering some insight behind the products and services your favorite geek might be interested in. For the most part you can find each of them on Amazon, Google Play Store, iBooks, and Audible. 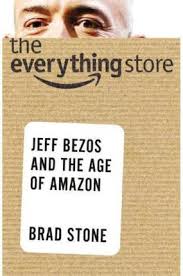 Amazon is a part of all of our lives whether we choose to admit it or not. Founder and CEO Jeff Bezos probably knows as much about us through our shopping habits than just about anyone. The Everything Store by Brad Stone takes a look inside Amazon and provides perhaps the first inside look at the man who will sell you anything and wants to deliver them to your doorstep with drones. (Although drones aren’t mentioned in the book.) 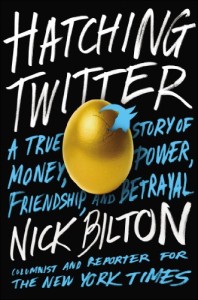 Not everybody is on Twitter, but like it or not Twitter is influencing media, advertising and most interests that we have these days. Nick Bilton’s book is subtitled “A True Story of Money, Power, Friendship, and Betrayal” and is more about the back stage personal dramas than it is about how Twitter came to be Twitter. It is an entertaining read though. 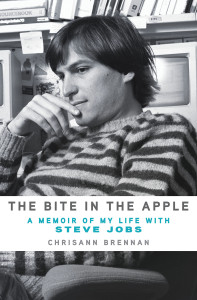 Lots of words have been and will continue to be written about Steve Jobs. The Bite in the Apple comes from Chrisanne Brennan who was Steve Jobs’ first girlfriend and the mother of his first child, so it offers an entirely different view of the man who many rank with some of the world’s greatest inventors. It’s an interesting read alongside the [amazon_link id=”1451648537″ target=”_blank” container=”” container_class=”” ]Walter Issacson biography of Steve Jobs.[/amazon_link] 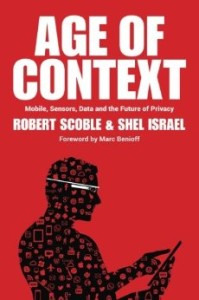 Robert Scoble and Shel Israel take a forward look at the coming age of context that our mobile lives are plunging into whether we want them to or not. It’s an interesting read that talks about where we are potentially heading instead of where we are with the convergence of mobile, data, sensors and location-based technology heading into a collision with user privacy. Intriguingly The Age of Context is not available on Google Play or iBooks as of yet. 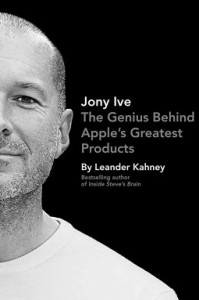 Leander Kahney’s look at the man behind the designs of some of the world’s most popular computing products doesn’t have the benefit of a first person interview with the subject, but it does provide some interesting background on the designer who has had a significant impact on the gadgets we love to play (and work) with.

Related Topics:Hatching TwitterJonny Ive The Genius Behind Apple's Greatest ProductsThe Age of ContextThe Bite in the AppleThe Everything Store