The Boomerang, which gets the name from the shape it takes when folded up, attaches to the back of an iPad and lets the user work with an iPad either on a table top as a stand or mounted in the car for navigation, on a wall as a kiosk or on a fridge as a community message board.

XVIDA, the designers of the Boomerang, put their project on Kickstarter with hopes of getting enough funding to bring the accessory to market.

The Boomerang project will continue taking pledges until December 12 at 8:39am EST and doesn’t offer a target shipping date. 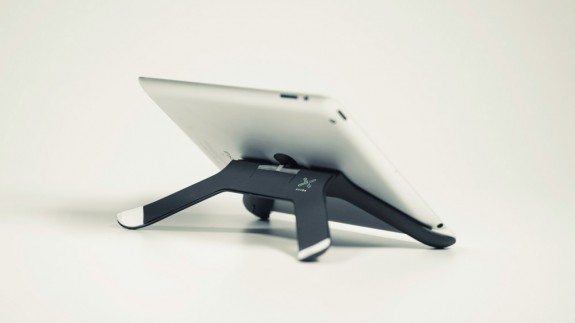 Various mounting accessories connect to the magnet on the back of the Boomerang. The accessories at launch will include the following:

Would-be backers can fund the project at the following levels: 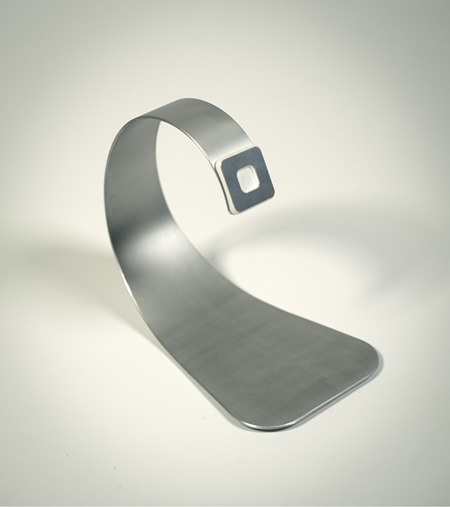 As far as the risks …we have already overcome the biggest one: feasibility. Boomerang is extremely slim and light; we spent over six months in development and research just to establish whether it is feasible to manufacture it at a sustainable cost. So the only remaining risk is the project (not) getting funded. It would wipe away thousands of hours of work and dollars. It would really be a shame.