As I have mentioned before, I like to watch NASCAR.  Tonight I was tuning in to watch the qualifying – it was rained out BTW – and caught the tail end of the recorded practice session. During that recording I noticed the team of Brian Vickers using some Tablet PC’s.  Brian actually has one in the drivers seat while they were working on the car!  I caught these very fuzzy pictures, but thought I would share even though they aren’t the best.  NASCAR will be rolling into town here in a couple of weeks for the Brickyard 400 – sure would be cool to get into the pits and grab some photos of these in action – in person! 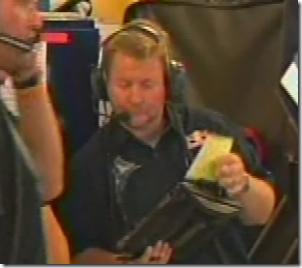 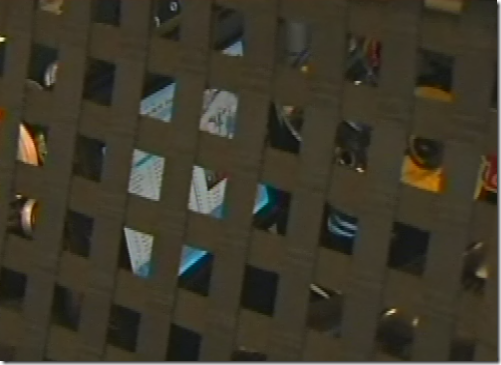