BSOD: Is Black the New Blue? 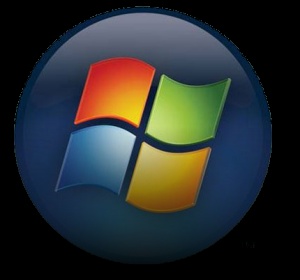 Security software firm Prevx is reporting that a registry change in a recent Windows update is leading to blacked out screens that, and I quote, “could affect millions on Windows 7, Vista and XP.” Sounds a tad hyperbolic, but it’s a catchy headline, as evidenced by the number of folks who are picking up the story, such as PC World and TechFlash. It caught my eye because I suspect I am one of those “millions” to have seen the Black Screen of Death. Here’s how it’s supposed to happen:

…after logging on there is no desktop, task bar, system tray or side bar. Instead you are left with a totally black screen and a single My Computer Explorer window. Even this window might be minimized making it hard to see.

I ran into that problem last week after resuming from sleep. Actually, I’ve been running into several problems while resuming from sleep, but I’ve isolated everything except that Black Screen, which now makes sense. The problem stems from changes made to the Access Control List (ACL), which affects visible desktop features, like the sidebar. In my case, I had just swapped some sidebar gadgets. I assumed that somehow led to the Black Screen, but it only happened the one time so I dismissed it as a fluke and didn’t bother to dig further.

A simple restart fixed the problem for me, but if you’re running into a more stubborn BSOD, Prevx has a fix for some instances or at least those stemming from the recent ACL change. There appear to be numerous ways the problem can be caused, so there is no a single cure-all, but Microsoft is working on a permanent fix. If you’ve been affected and/or got it fixed, let us know.