Problems plagued the launched of the ASUS Transformer Prime after users discovered that the GPS signal in the device was weak. ASUS promised a fix, and will soon launch a dongle for the Android tablet that should fix those GPS problems.

Land of Droid managed to get ahold of one of these dongles before ASUS started sending them to users. While the blog’s dongle is likely an engineering sample, if it is indicative of the product, the solution is a rather ugly one. 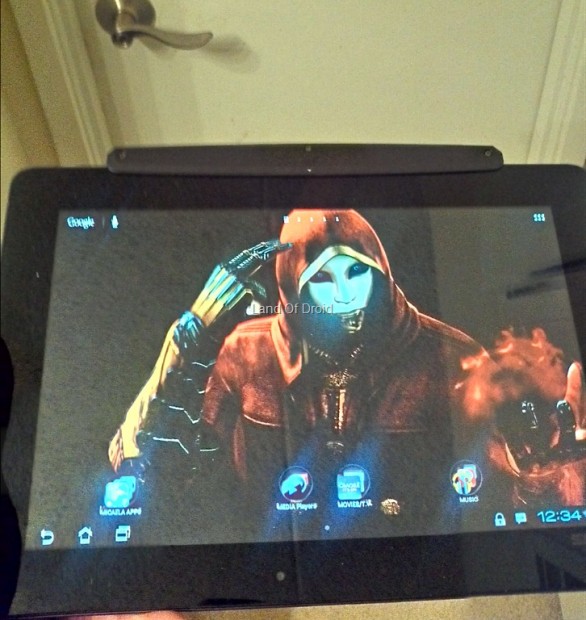 The GPS-enhancing dongle attaches to the 40-pin connector and keyboard dock. It will help users get a better GPS signal on their tablet, but will also prevent them from using the keyboard dock or charging the device while the dongle is in use. ASUS is giving its users an option between having the keyboard attachment for more battery life and easier typing, and a dongle that will make GPS more usable.

Land of Droid says the dongle does greatly improve GPS on the Transformer Prime. Sadly, it adds a bit of bulk to the tablet in addition to taking up the space for the keyboard dock.

The dongle doesn’t seem like something users would want to keep attached to their tablet unless they really need GPS all the time. It seems more like an extra dongle to throw into a bag or car in case it’s needed.

Despite the limitations of the GPS dongle, it’s great that ASUS is doing something to fix the GPS issues users experienced on the tablet. The company will likely make a formal announcement of the dongle tomorrow. Users should expect to get their own Transformer Prime dongles relatively soon.